Netanyahu and Sall met on the sidelines of the Economic Community of Western African States (ECOWAS. 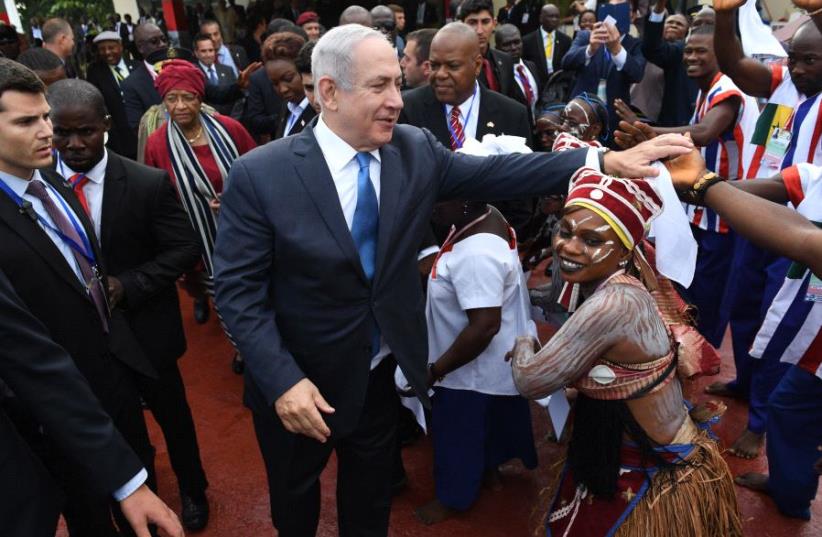