Zionism is not racism: A speech 40 years ago

The full text of Chaim Herzog's historic speech to the United Nations in 1975. 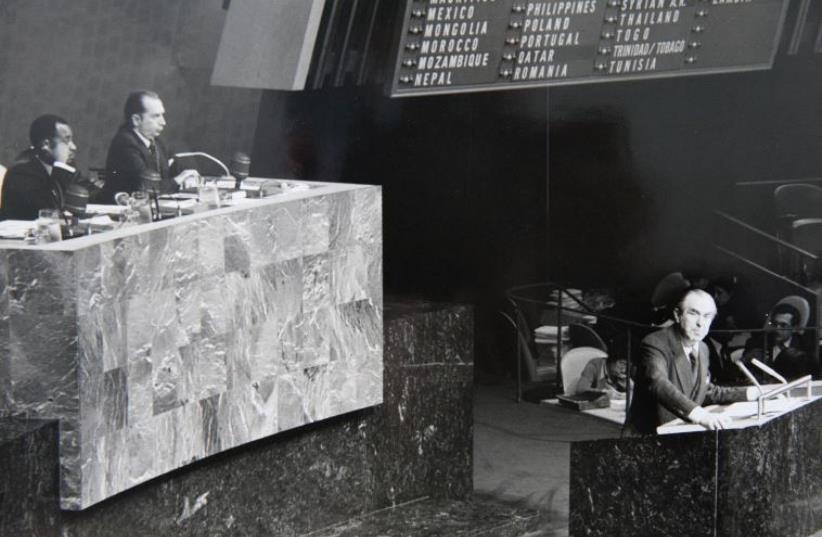