The singer, known for her famous hit "Torn," announced Sunday that she was cancelling the concert slated for March 1. 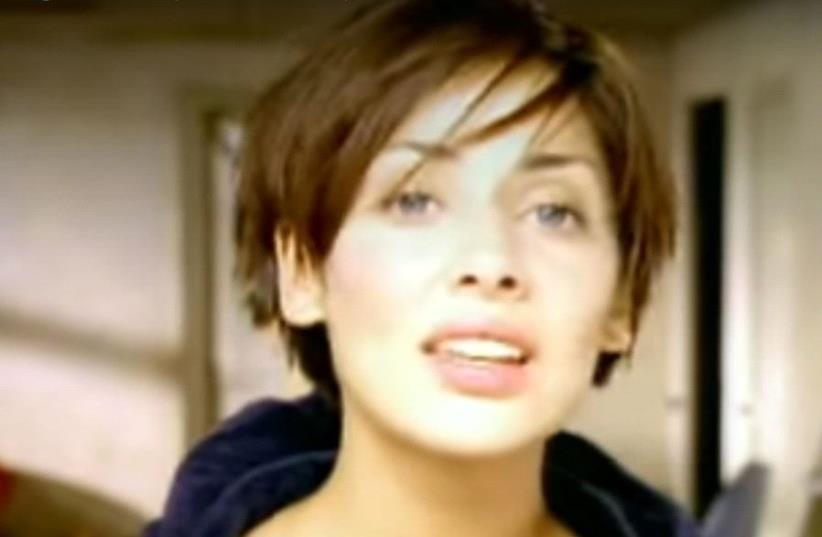 Singer Natalie Imbruglia
(photo credit: YOUTUBE)
Advertisement
Pop singer Natalie Imbruglia on Sunday cancelled her upcoming Tel Aviv concert due what event organizers said were "logistic constraints."The singer, who was at the peak of her fame and a leading pop musician in the 1990s, has removed tour listing of the concert in Israel which was scheduled to take place on March 1. Imbruglia apologized for disappointing her fans in Israel and vowed to schedule a show in country at a future date. Concert producers said refunds would be given to all ticket holders. Meanwhile, Boycott, Divestment and Sanctions (BDS) movement activists claimed the cancellation as a success, citing a campaign to pressure Imbruglia by an anti-Israeli organization named "Don't Play Apartheid Israel." The organization's campaign went as far as creating a Facebook page dedicated to convincing the Australian-British singer-songwriter not to give a show in the country. The group claimed the campaign had persuaded Imbruglia to cancel the show after Israel passed the controversial Settlements Law last Monday, retroactively legalizing 4,000 settler homes that were built on privately-owned Palestinian land. The organization, which called Israel an 'apartheid state,' expressed its satisfaction and support following Imbruglia's apparent cancellation. Despite Imbruglia's cancellation, multiple musicians are expected to grace Israeli stages this coming summer, with powerhouse bands such as The Pixies and Radiohead expected to arrive later in the year for big concerts.