Spitting, harassment a matter of course in Beit Shemesh neighborhood 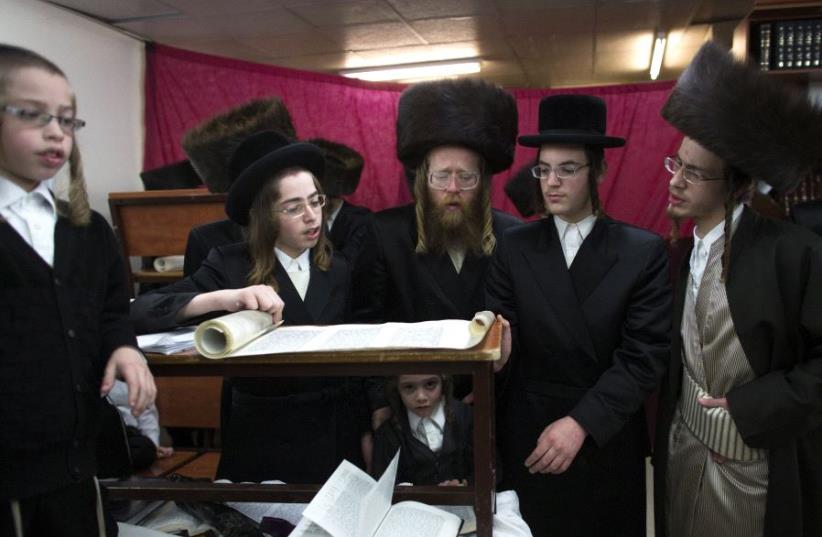