The Ohr Torah Synagogue: A treasure in Acre 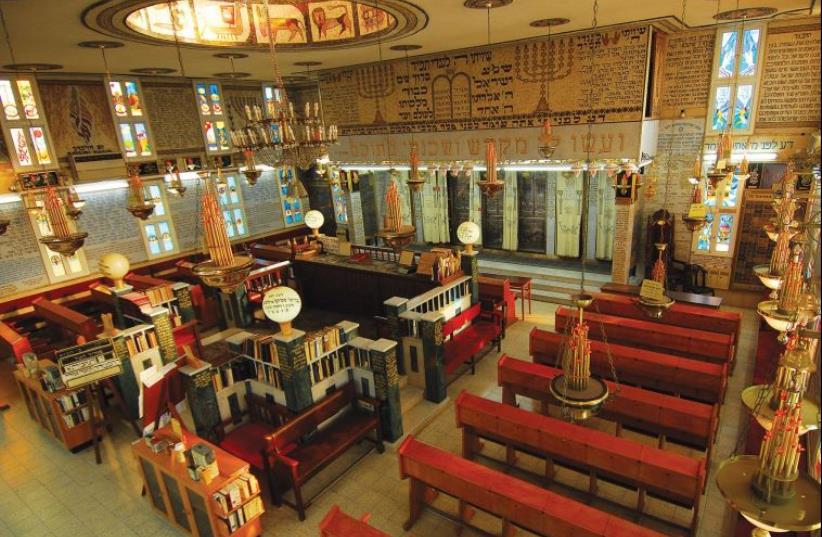