Tonight is predicted to be the coldest night so far this winter season.

By JPOST.COM STAFF
DECEMBER 14, 2016 10:28
Snow falls on the ski slopes of Mt. Hermon (CREDIT: Mt. Hermon Ski Resort)
Advertisement
The cold front which began earlier this week is expected to continue through the end of the week with periodic rainfall in the north and center. 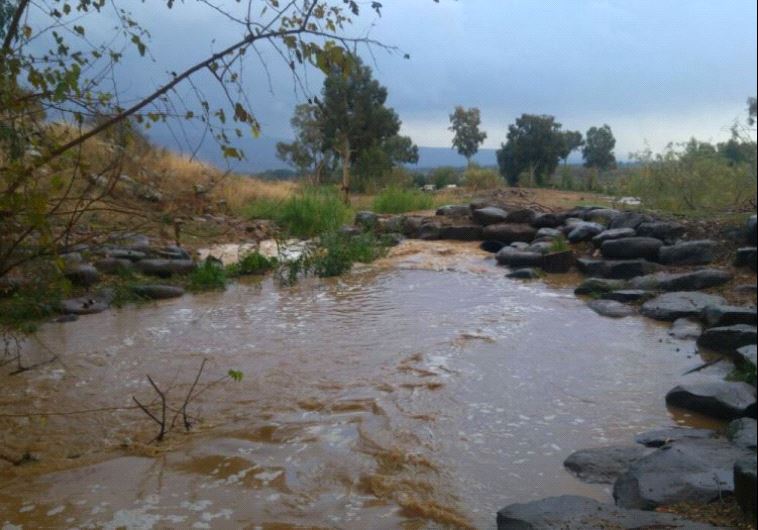 Hatzbani river Credit: KOLLER/KINNERET MUNICIPALITYRains and winds are expected tp weaken throughout the day on Wednesday, however risks of flash floods are still high. Wednesday night is predicted to be the coldest night so far this winter season, with unseasonably low temperatures. Temperatures across the country will drop today, with highs of 15° Celsius in Central Israel and the Jordan Valley, 14° Celsius in Be'er Sheva, 9° Celsius in Jerusalem, 13° Celsius in Haifa and 19° Celsius in Eilat. 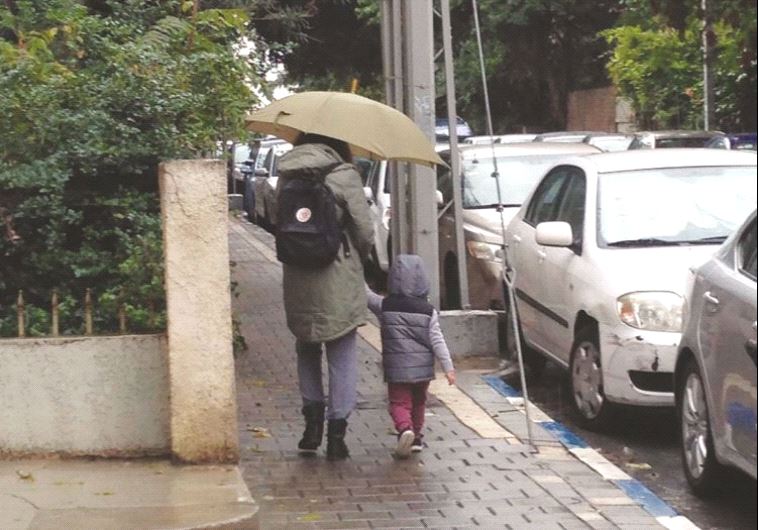 Winter in Israel. Credit: AVSHALOM SASSONISnow is expected on Mt. Hermon, as well as snowfall in other areas of the Golan Heights for the first time this winter.A 74-year-old man died of hypothermia on Tuesday, after being found unconscious in his car, which had sunk in a flooded tunnel in the Kiryat Haim neighborhood of Haifa. Police said his wife reported him missing after he did not arrive at his place of work. The man was pronounced dead at the city's Rambam Medical Center.Motorists are advised to drive cautiously in bad weather and not attempt to drive through flooded areas.