Is there even such a thing as Israeli cuisine? 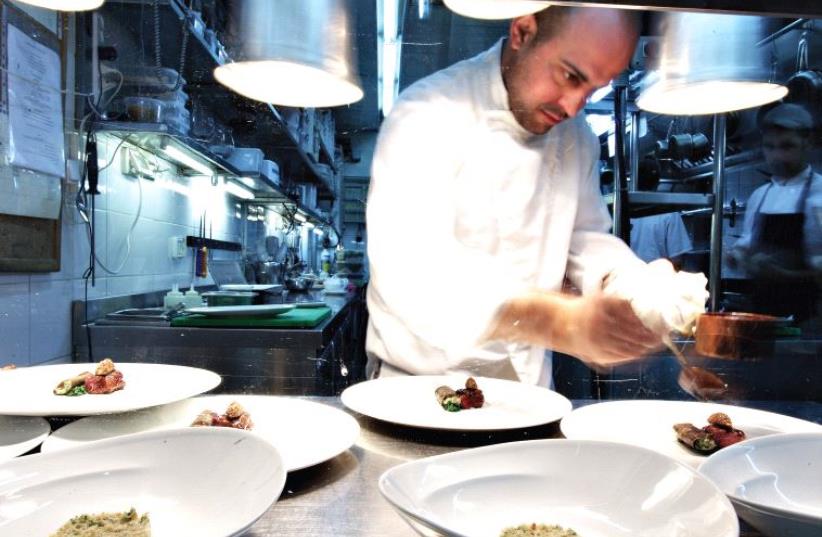 Chef Meir Adoni
(photo credit: AVIV EYLON / COURTESY MEIR ADONI)
Advertisement
ISRAELI CUISINE speaks a unique culinary language, its vocabulary steeped in the traditions of its diverse immigrant cultures.Add a sprinkling of spices, fresh produce grown under a Mediterranean sun and a pinch of sass and you’ve got what some are calling a world-class cuisine.