Detailed analyses of Protective Edge published by the Israel government, as well as a number of independent groups, hope to counter a biased UNHRC report. 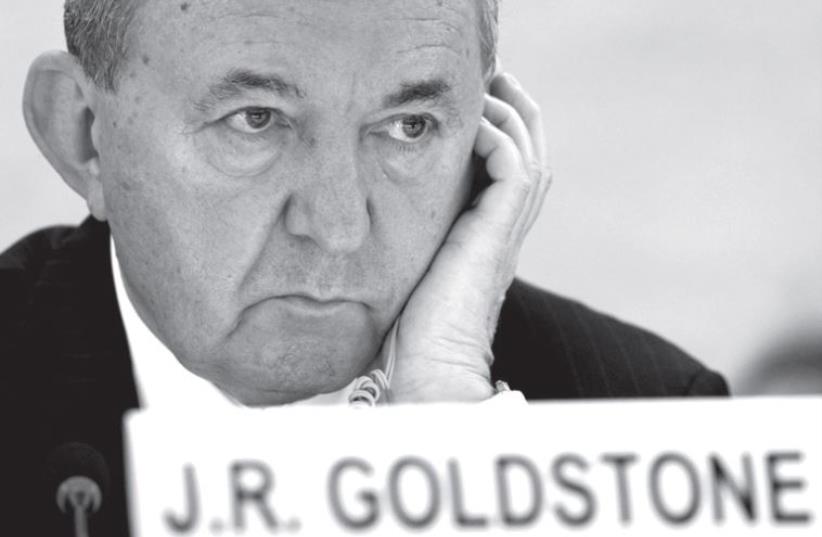