China's Belt and Road initiative: What's in it for Israel?

The initiative is "the new game in town" for China - and perhaps Israel. 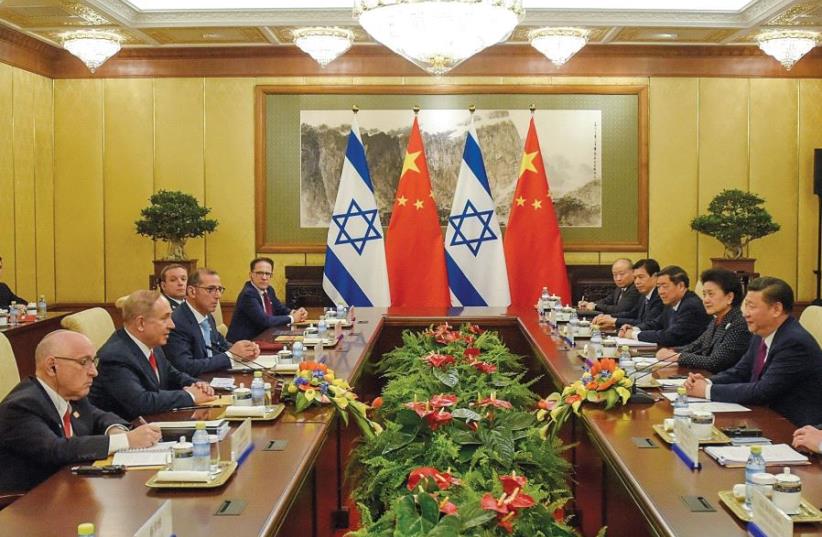