What is the 'Jewish state?'

Outspoken opinions on the controversial bill that tore the coalition apart.

By LAURA KELLY, JORDYN SCHWERSKY
DECEMBER 4, 2014 11:48
Omer Donsky, sound technician at TLV radio.
(photo credit: MATT LEWI)
Advertisement
With the country heading to early elections, the controversial “Jewish state” bill is seen as one of the leading factors to the breakdown of the coalition. The bill, which would legally define Israel as the nation-state of the Jews, yielded sharp criticism from former finance minister Yair Lapid. On the street, hundreds of Israelis organized outside the Prime Minister’s Residence to protest the bill – yet many on the other side are saying that to define the Jewish state in legal terms is necessary to preserve the country’s character and define its standing in the international community.In Jerusalem’s Mahaneh Yehuda market, we found Israelis who passionately took a stance on one side of the bill or the other. Here’s what they had to say."I don’t think that people really understand what this law is. Generally, I think this law is wrong. It’s racist, and it disgusts me"

– Omer Donsky, sound technician at TLV radio
Read More...
"I think the national bill is an electoral spin. It doesn’t matter...It just was brought up to stir things up and to get the elections earlier or to postpone them"

– Michael Butir, a copy writer from Nahliel
"In my eyes, I just think this state is too diverse... I think we should put some limitations, because I believe Israel, for me, is a Jewish state. Even though I like the fact that there are different kinds of people who visit and stay here, I just think that a lot of Israelis don’t live here anymore. They live in Germany... they are running away from this government. This is why I think the bill is positive. Eritreans who flee here are not good in their country, and Russians come here because the economy is better. I think that the country gives them too many opportunities, and it’s coming on the Israeli Jews’ account."– Licki, deli worker
"We are doing it for the different nations of the world, those who want one nation for all Israel’s citizens, those who are delegitimizing Israel. I know what’s going on in Israel. I know exactly what kind of democracy we are. We’re doing it because of the Arabs and because of all those who hate Israel. Democracy exists here...because I live and exist, and there is a judicial system and the police who you can go to if you have problems. When those don’t exist, then we’ll have a problem." 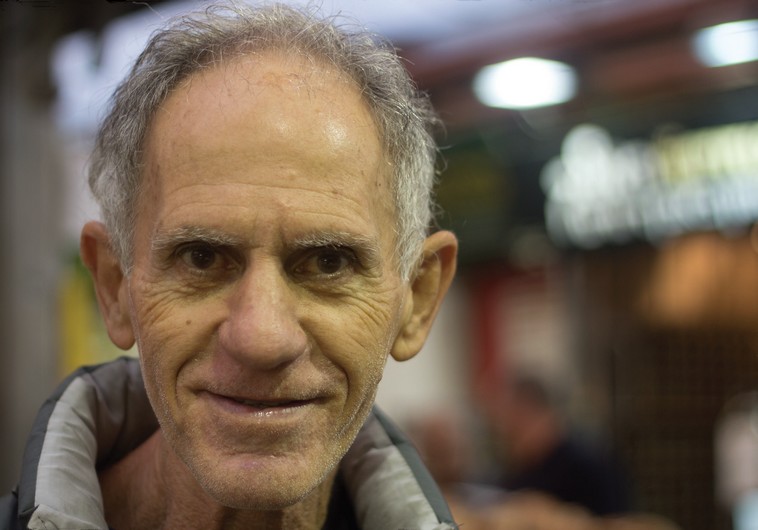 "I am for the bill. The state of Israel is the Jewish state. The people of Israel have existed for 4,000 years, since Mt. Sinai. We didn’t come here to apologize to anyone, no one is doing us a favor...Democracy is alive and kicking. This bill is not going to make us undemocratic. It will change nothing in that matter. We will still stay much more democratic than Egypt, Jordan, Syria and all the other Arab monarchies... We have elections. Leaders rise and fall constantly. So we don’t need to apologize for the bill, and it won’t change the democracy."– Moshe Fadida, has sold spices in Mahaneh Yehuda for 30 years