Has Tunisia replaced Israel as the Middle East's only genuine democracy?

Tunisia's young democracy brought a new constitution, a political compromise between secular and Islamist parties, and free elections praised as a model for transition. 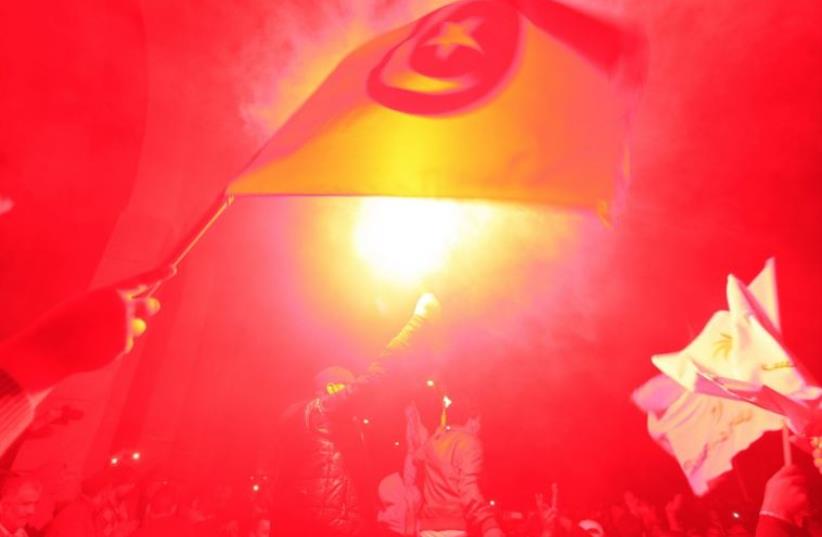