In unexpected twist, Assad ally may be Lebanon's next president

The appointment of Suleiman Franjieh faces big challenges including resistance from politicians who campaigned against Syrian influence in Lebanon. 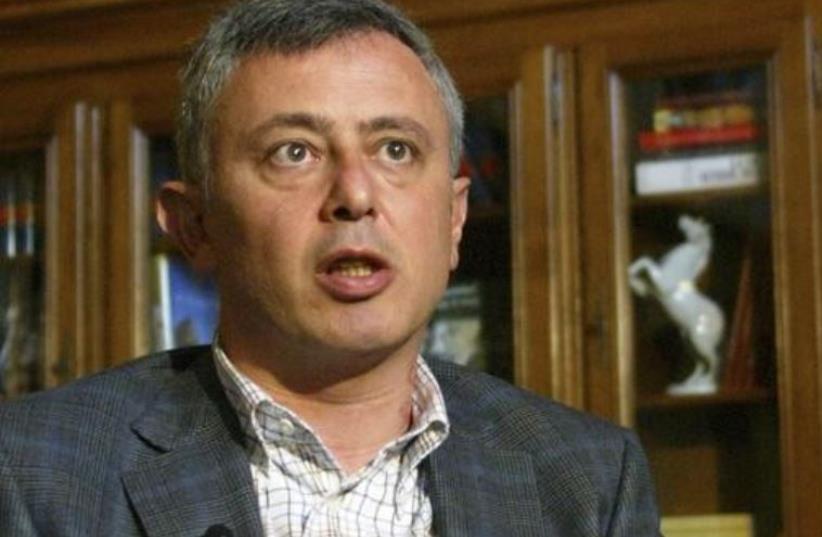