"We want peace with Israel and all the peoples around the world.” 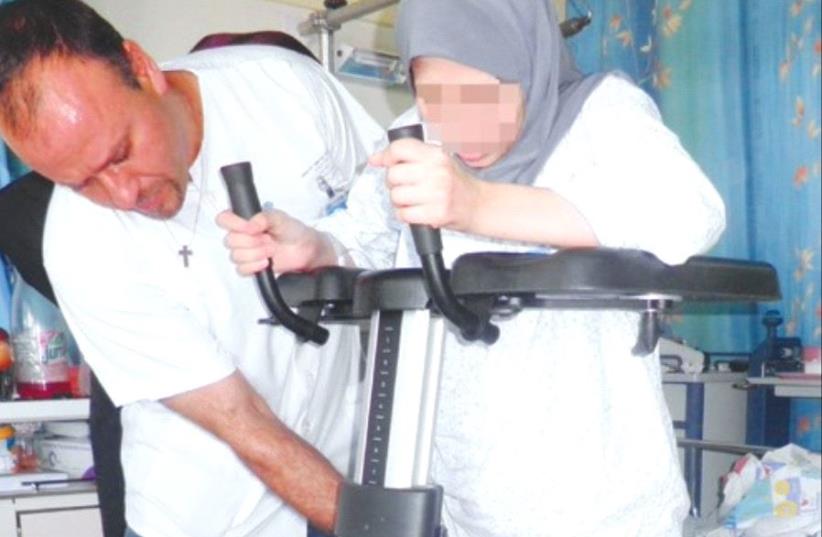 Adam Rasgon contributed to this article.
Advertisement
Subscribe for our daily newsletter