Analysis: The battle for Mosul and the rearrangement of the Middle East

As we survey the Middle East today, we see a region divided almost purely on sectarian lines. 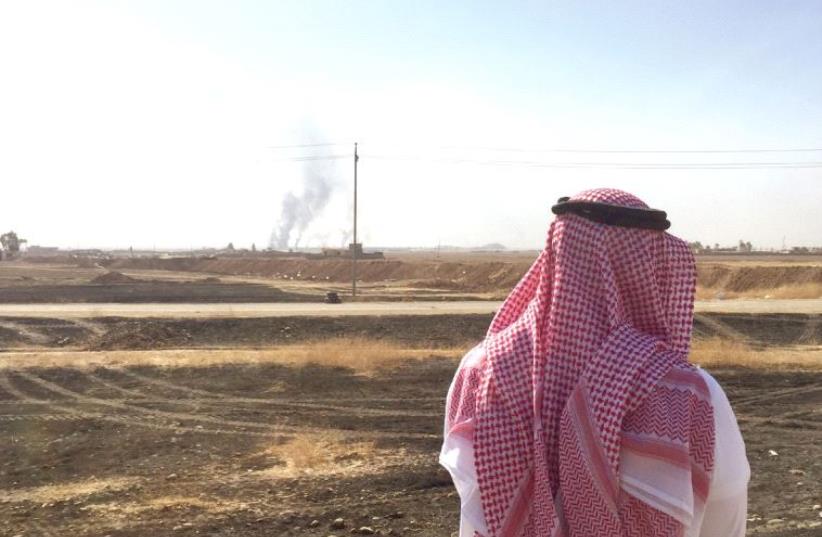