This is the Kurdish suicide bomber who killed dozens in Ankara

The attack was perpetrated by Seher Cagla Demir, a 24-year-old woman who had reportedly trained in Syria. 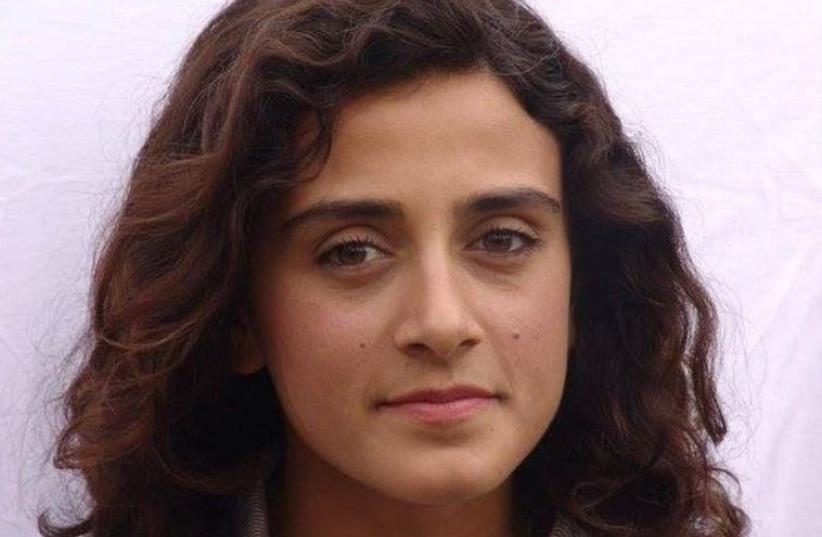 A undated handout picture released on March 17, 2016, by Kurdistan Freedom Falcons (TAK) shows a picture of Seher Cagla Demir
(photo credit: AFP PHOTO)
Advertisement
A militant Kurdish organization released a statement on its website earlier this week claiming responsibility for the deadly suicide bombing that took the lives of 37 people in the Turkish capital of Ankara.According to the group, the Kurdistan Free Hawks, the attack was perpetrated by Seher Cagla Demir, a 24-year-old woman who had reportedly trained in Syria.Demir, a Kurdish separatist, detonated explosives that she had carried on her person as part of a "radical fight against a policy of massacre and denial against the Kurdish people.""On the evening of March 13, a suicide attack was carried out... in Ankara, the heart of the fascist Turkish republic," the group said on its website. This story was first reported by the British newspaper Daily Mail.Turkish bomb-disposal experts disabled an explosive device in a vehicle found overnight near a government building in southeast Turkey, security sources on Friday as a recent spate of bomb attacks prompted security warnings in major cities.The vehicle was found with 150 kg (331 lb) of explosives in the town of Hani in the mainly Kurdish region's Diyarbakir province, the sources said. Police were examining security cameras in the area as part of the investigation.The US embassy in Ankara issued a statement overnight saying its citizens "should be mindful of their security precautions," noting Kurdish New Year (Newroz) celebrations taking place this weekend and saying large events can turn confrontational and escalate into violence."The US Embassy also reminds individuals that terrorist organizations have targeted transportation hubs, Turkish government facilities, and public spaces in the recent past," it said.Last Sunday's suicide bombing was the second in a month in the heart of Ankara claimed by the TAK militant group, opening a dangerous new phase in Turkey's war with Kurdish militants as deadly attacks spread to its biggest cities well beyond the southeast where conflict is usually focused.Also on Friday, an unidentified gunman killed a police officer and a civilian in a shootout in central Ankara, Cumhuriyet newspaper said.The attack occurred in the Dikmen area of the Turkish capital, it said, without giving further details.The German Foreign Ministry released a statement on Friday saying it will close all diplomatic missions and German schools in Turkey until the weekend due to a highly credible security threat."How long the danger remains, I can't say. But the fact is that due to the current assessment of the situation, we have decided to keep the embassy and schools closed until the weekend," the spokeswoman told a government news conference.