Hamas military summer camp
Advertisement
Thousands of young Palestinians in Gaza concluded a Hamas military summer camp Wednesday to prepare them to "confront any possible Israeli attack."The terrorist organization runs the camps during school vacation.The ceremony also featured displays of home-made rockets by Hamas operatives.Wednesday's military-style graduation ceremony was attended by senior Hamas officials, including Ismail Haniyeh and Mahmoud Zahar.Zahar warned Israel of renewed violence. "Today, our message to the occupier is very clear: We will not accept a blockade," he was quoted by AFP as saying. 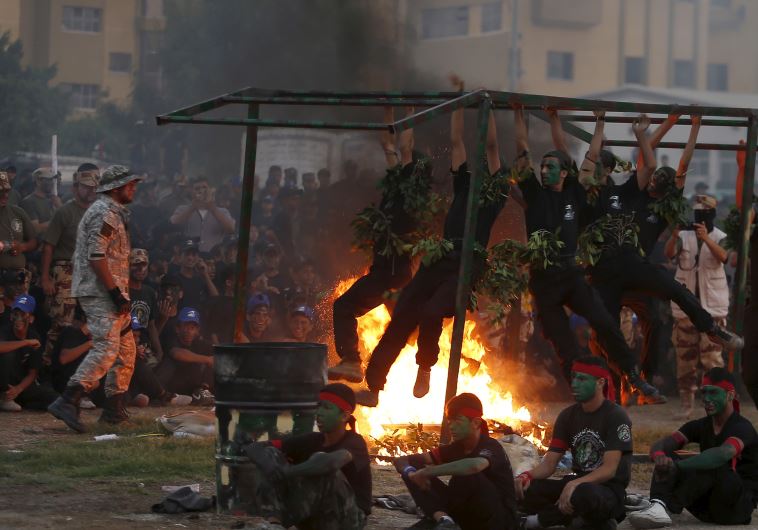 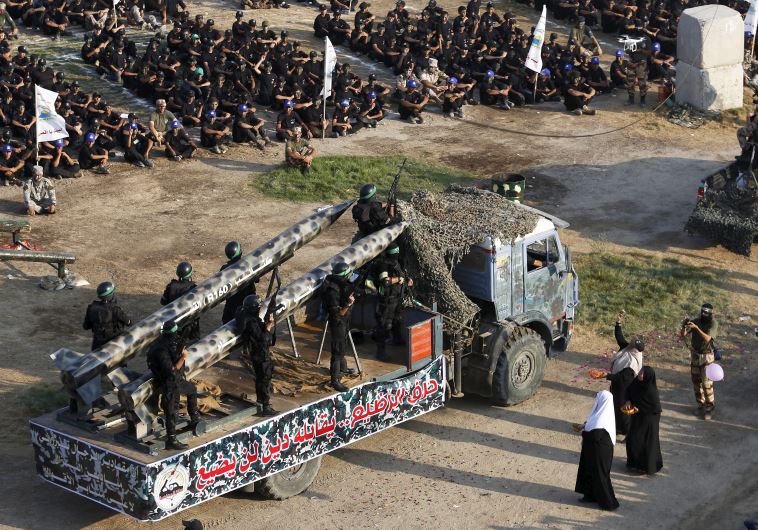 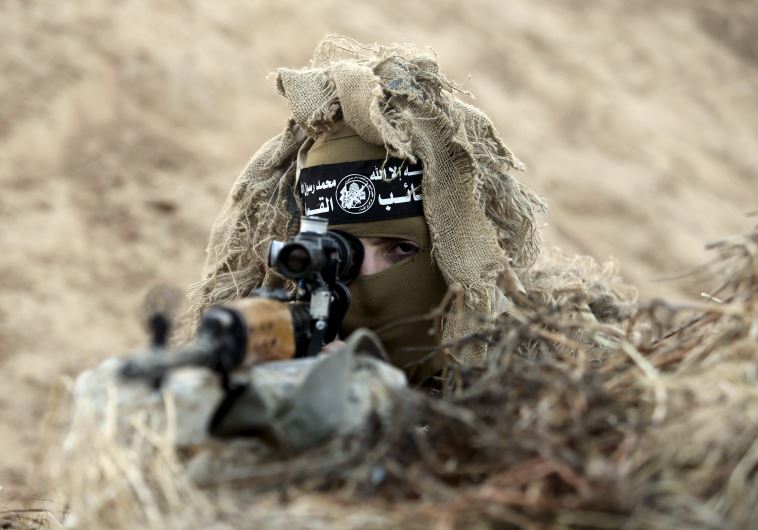 (Photos by Reuters)“Break the siege because we will not be able to hold back those who want to defend their territory from those who have destroyed their homes and killed their children,” he added. Hamas's military wing, the Kassam Brigades, said that the children participating in the summer camp had been "trained in military techniques and in firing live ammunition," AFP reported.Human rights activists have condemned the military training of youths as a violation of their rights.Hamas opened the doors of the military camp in July, a year after the commencement of Operation Protective Edge, Israel's 50-day conflict with Gaza meant to root out terror infrastructure in the coastal territory.