A personal exploration of Kabbalah

In the documentary ‘Kabbalah Me,’ director Steven Bram puts a lens to Jewish mysticism and himself. 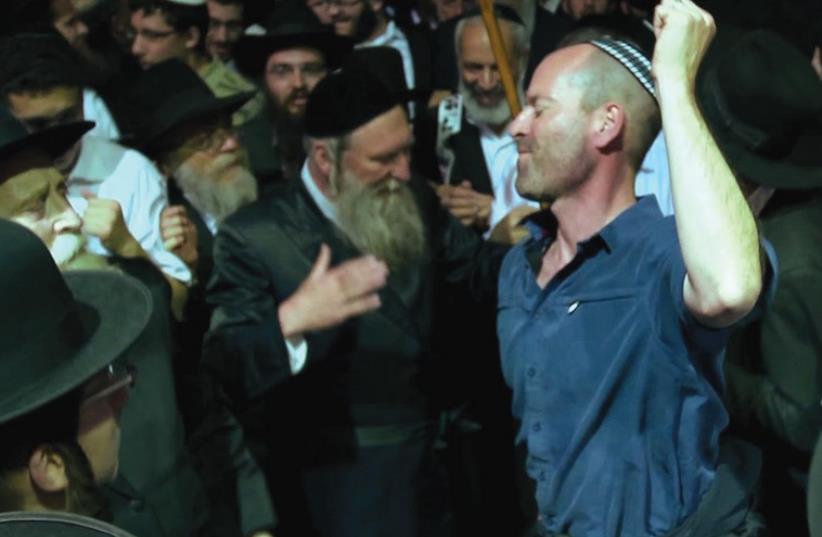