Hillel Butman, 84, made aliya from Leningrad to Jerusalem in 1979. 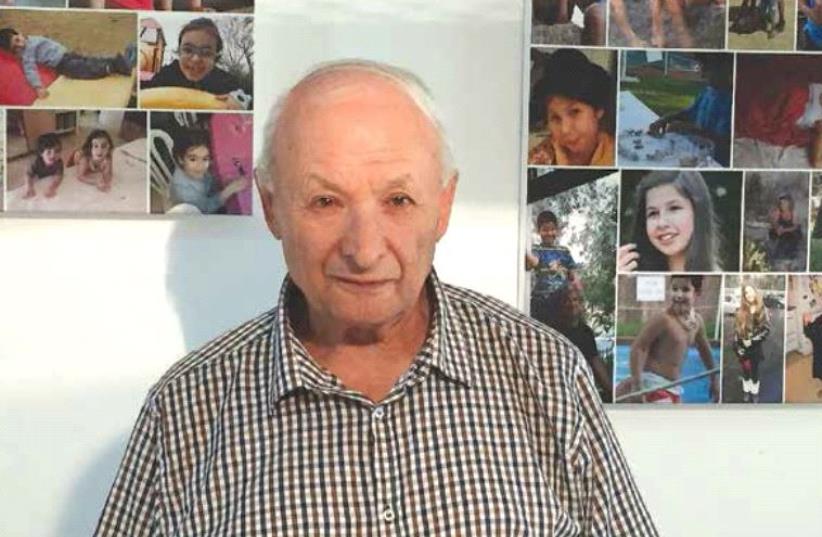