Grapevine: Did he want it darker?

IN THE midweek “Grapevine” column on Wednesday, it was noted that Shimon Peres would continue to have an influence on Israel from beyond the grave, and indeed that appears to be the case. 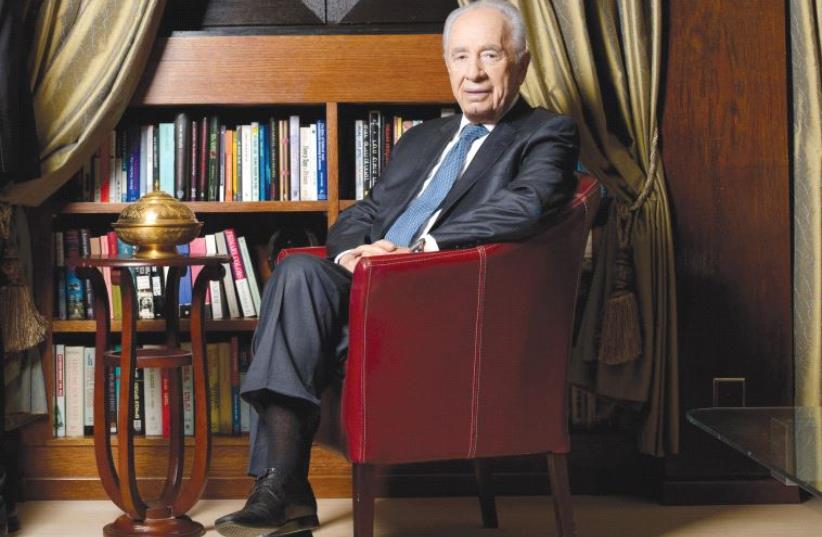