Grapevine: The degree of what is offensive

During Barkat’s campaign to run for a second mayoral term, his parlor meetings included Q&A sessions with English-speaking residents of the capital. 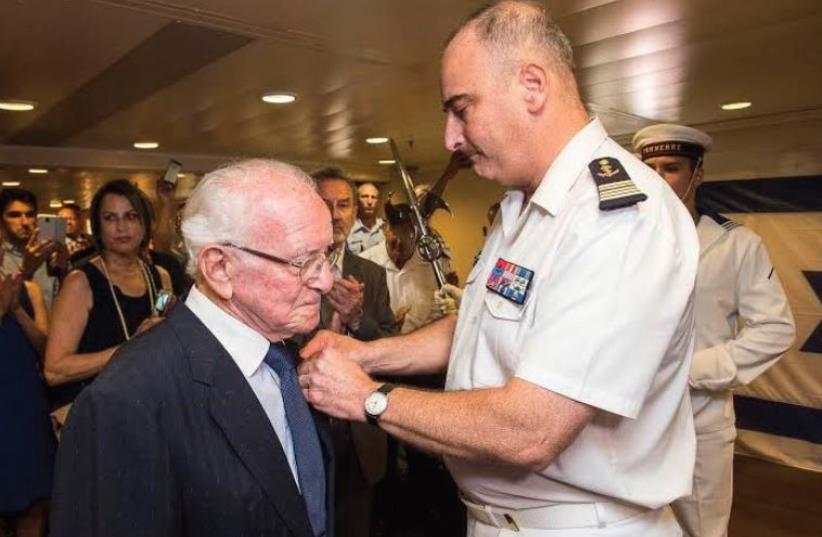