The most evocative, interesting and thought-provoking pictures of the year. 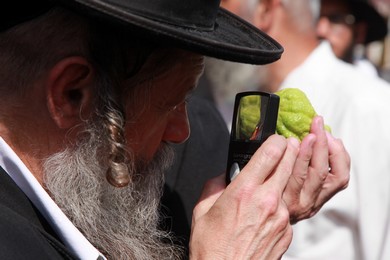 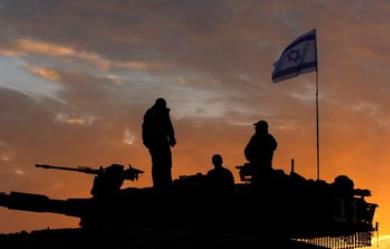 November: IDF soldiers prepare to leave their position on the Gaza border at the end of Operation Pillar of Defense (Photo: Reuters) 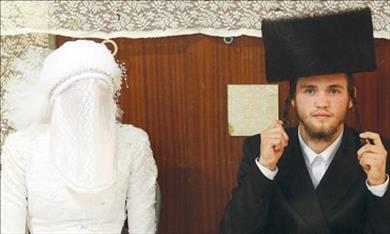 December: A rare glimpse at the private lives of the ultra-Orthodox in Jerusalem (Photo: Marc Israel Sellem) 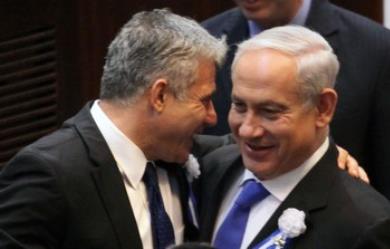 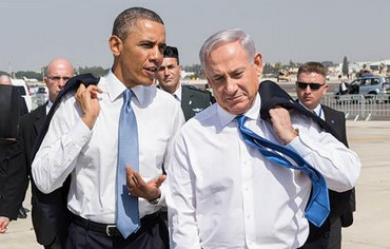 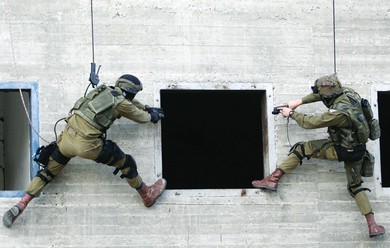 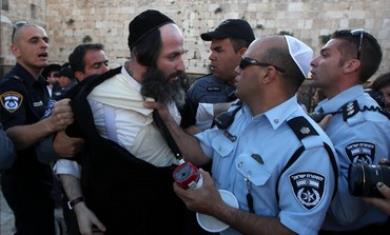 May: Israel Police officers arrests a ultra-Orthodox man trying to prevent the Women of the Wall praying legally at the Kotel (Photo: Marc Israel Sellem) 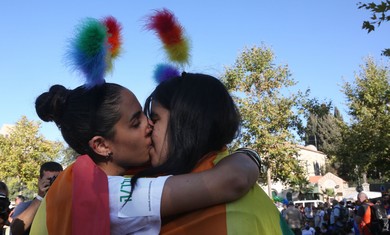 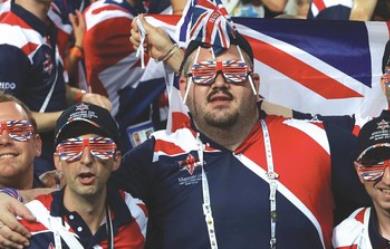 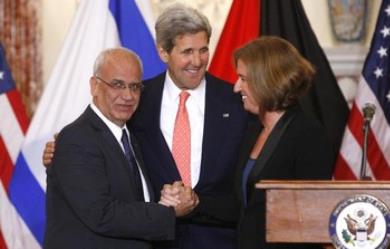