A new strategy against ISIS

His special forces teams increased their operational tempo to such an extent that they carried out 300 raids per month, dismantling al-Qaida cells one after the other. 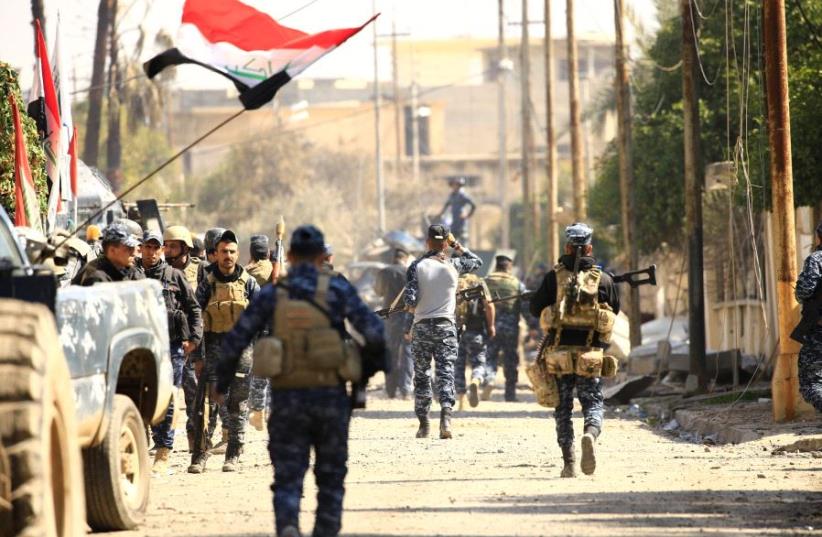