An analysis of Europe's security troubles from the perspective of Kabbalah

We may think that a war between Christians and Muslims has nothing to do with us, but as we all know, when there is trouble in the world, the Jews are held responsible. 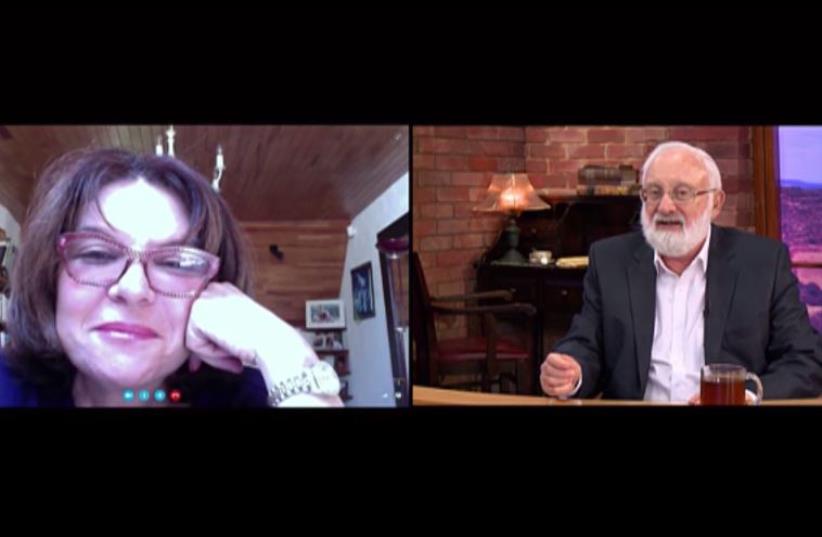