COLUMN ONE: How to win in Gaza

In fighting Hamas today, Israel finds itself in a better position than it has faced in past fights with Hamas. 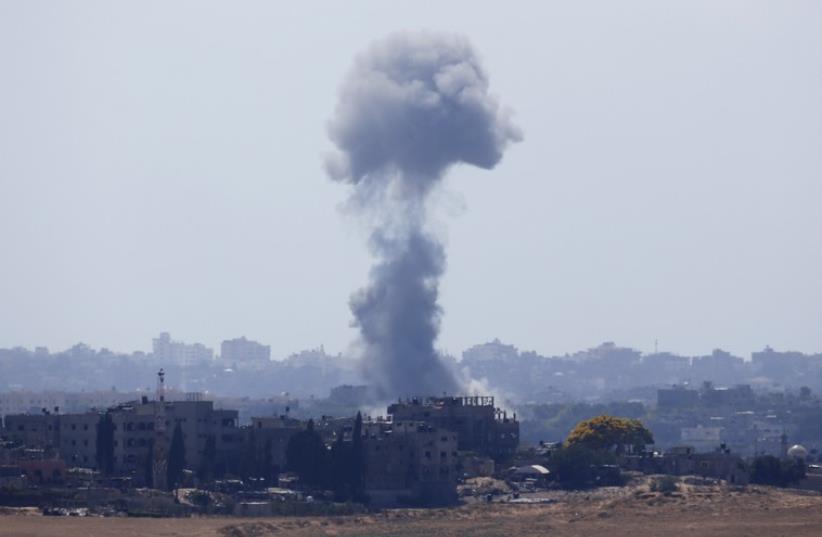