It seems that pretty much everything is going wrong for Sweden's foreign minister these days. 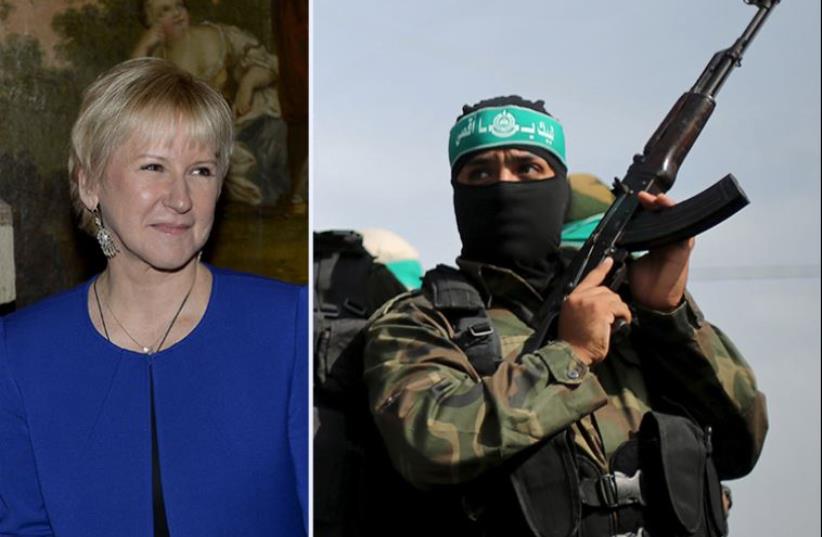