Former Romanian ambassador to Israel Pastarnac, who has the advantage of speaking Hebrew with greater fluency than many Sabras, was recalled just after Christmas and informed of her new appointment. 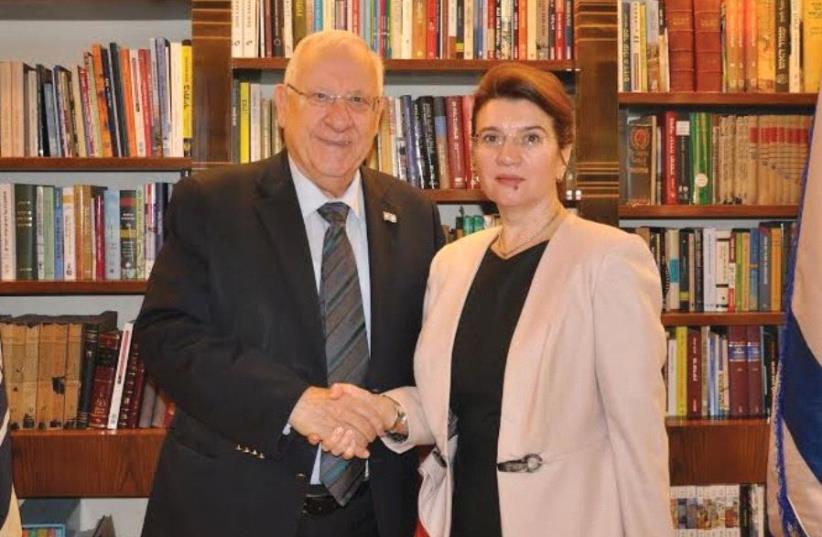