No holds barred: It’s time for the Jews to proselytize

Judaism can be a light unto the nations. Why not give more people an opportunity to not only bask in that light but to join us in projecting it to the world? 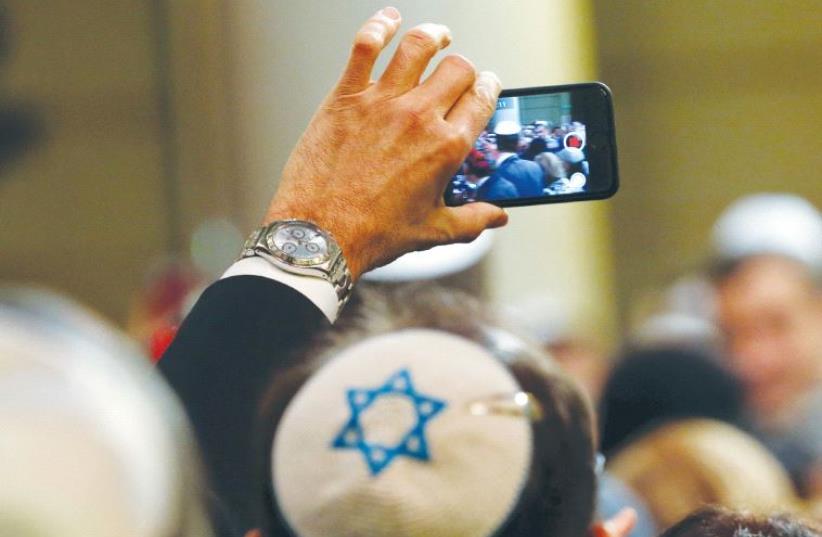 The author, “America’s rabbi,” whom The Washington Post calls “the most famous rabbi in America,” is executive director of The World Values Network, which promotes universal values in politics and culture, and is the international best-selling author of 30 books, including his forthcoming The Israel Warriors Handbook. Follow him on Twitter @RabbiShmuley.
Advertisement
Subscribe for our daily newsletter