Our World: Obama’s war against America

Obama’s strategic campaign against his country can only be defeated by a counter campaign by his successor. 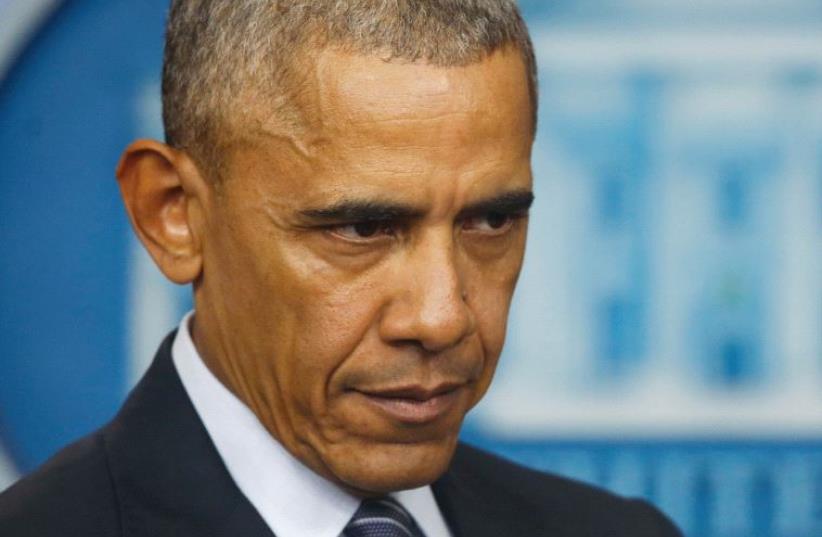