The Jewish People between the Ottoman Empire and Turkish Republic

As a Turkish citizen with a conscience, I am longing for days when the Jewish minority will become an accepted part of society. 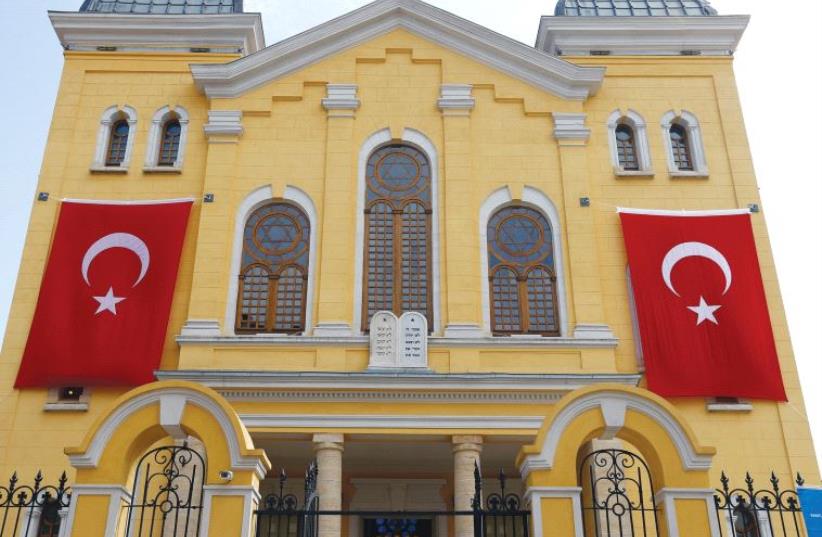 Tags Turkey And Israel
Subscribe for our daily newsletter