Since its creation Israel has been the convenient scapegoat to blame for all the problems of the Middle East. 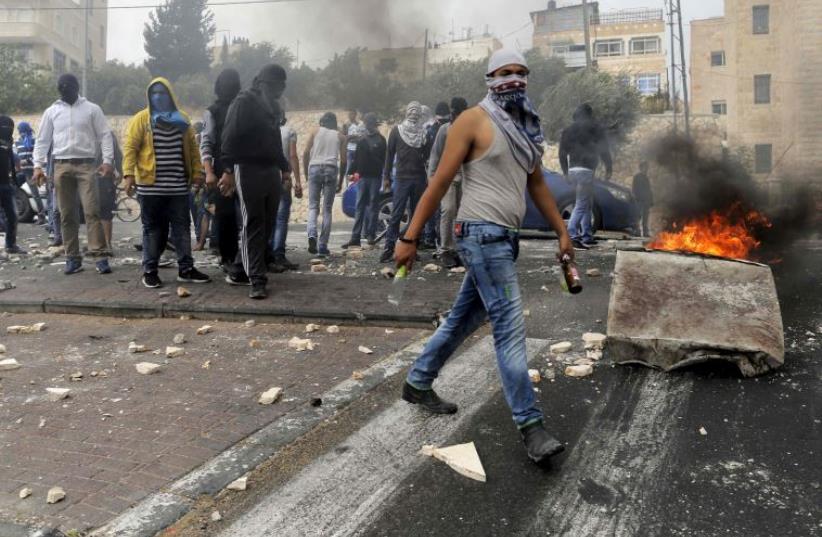