Adalah calls itself “an independent human rights organization,” and thus its statements enjoy some of the halo effect attached to this self-anointed status. 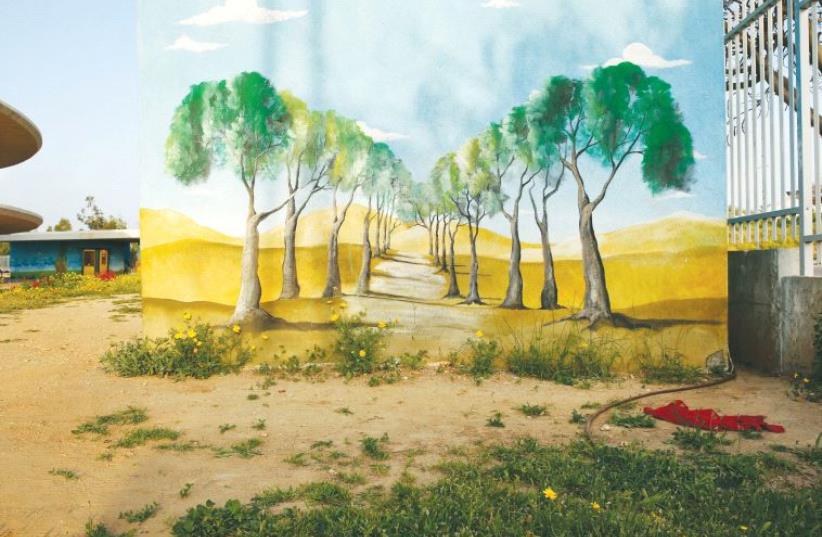