To avert the risk of a second Revolution, France's next president will have to do what currently seems impossible: unite the French people. 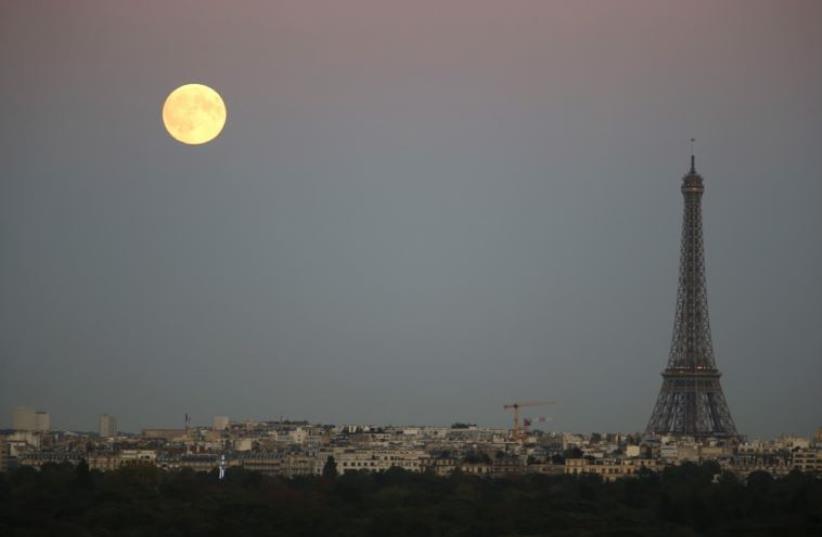