Turkish policy contributed to the rapid growth of Islamic extremist groups in Syria, and Turkey remains as much a part of the problem as the solution. 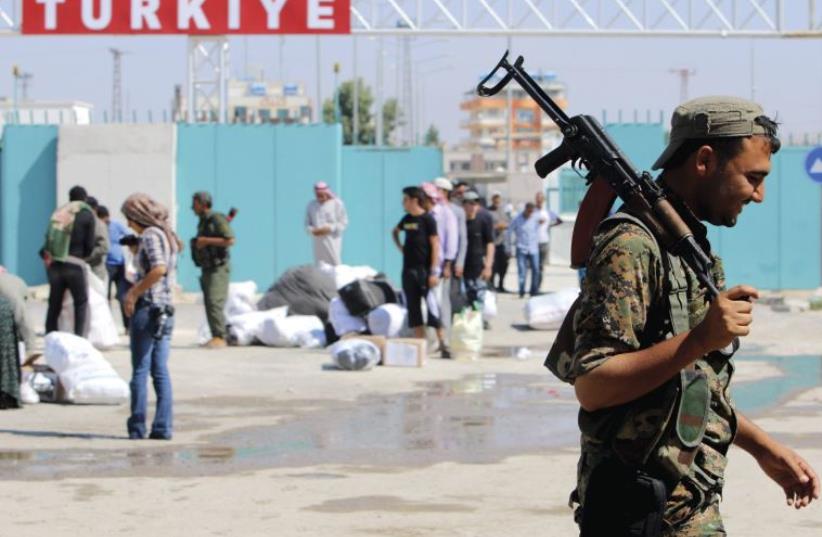