Pastor Chris Oyakhilome and US Ambassador to Israel David Friedman Talk Resilience, Peace and Hope for the Nation of Israel in Exclusive Video Interview

By YARIV AARON
JUNE 27, 2019 12:21
(photo credit: JPOST STAFF)
Advertisement
Pastor Chris Oyakhilome and US Ambassador to Israel David Friedman Talk Resilience, Peace and Hope for the Nation of Israel in Exclusive Video Interview
Watch as Pastor Chris Oyakhilome discusses US-Israeli relations with United States Ambassador to Israel David Friedman in an exclusive video interview.
Pastor Chris Oyakhilome was recently granted an exclusive interview with President Trump’s appointed United States Ambassador to Israel, David Friedman. Pastor Chris is the world-renowned pastor of Christ Embassy, who founded and leads LoveWorld Incorporated, a global Christian organization headquartered in Nigeria. The interview of Ambassador Friedman was featured on ‘Your LoveWorld,’ a program aired on the global LoveWorld satellite television network.
Ambassador Friedman was instated as the United States Ambassador to Israel in 2017. Under his leadership of the diplomatic mission, the US has taken impressive steps in their relations with Israel including the recognition of Jerusalem as the capital of Israel, the relocation of the US embassy to the city and, most recently, the recognition of Israel’s territorial sovereignty over the Golan Heights region.
During the interview, the two respected men discussed US-Israeli relations under the Trump administration, America’s vision for the region and the resilience that Israel has demonstrated in the face of great risks to its national security.

No Backlash Following Recognition of Jerusalem and US Embassy Relocation

Opening the discussion, Pastor Chris questions Ambassador Friedman about his impressions to the reactions and backlash experienced in the last year since the US announced it would be moving its diplomatic mission to the officially recognized capital of Jerusalem. Friedman reflected on the successful year, citing the peaceful and tranquil transition of the embassy move from Tel Aviv to Jerusalem. He asserted that there has been surprising no backlash to the official declaration, from the opening ceremony of the embassy to today.
Pastor Chris Oyakhilome, who was a special guest at the opening ceremony of the new US embassy, inquires as to whether other countries have chosen to follow the United States’ lead in their official recognition of the Israeli capital. Ambassador Friedman concedes that other countries are not moving their embassies as the fast pace that the United States would like, but that he believes that they are ‘moving in that direction.’ As of now, Guatemala is the only country that has recognized Jerusalem as Israel’s capital and moved its embassy. Friedman notes that other countries, such as the Czech Republic, have opened diplomatic facilities in the city or have actively discussed doing so.
Regarding the recognition of Jerusalem, the United States has seen a mix of reactions in Europe. According to Friedman, while France and Germany have been vocal in their opposition to the diplomatic move by the United States, other countries have expressed serious considerations in their intentions to follow suit. He remains optimistic that there would be movement in the diplomatic community regarding the issue.
Ambassador Friedman affirmed the United States recognition of Jerusalem, calling it both the diplomatically and historically correct move. He expressed to Pastor Chris that the move does not in any way denigrate from the desire of the US to see peace in the region or to see the Palestinians live in dignity, with autonomy.

‘Israel is a Miraculous Country’

Throughout the interview, the discussion focused on the security challenges facing Israel. Ambassador Friedman praised Israel for its resilience and fortitude under adversity. He called Israel a ‘miraculous’ country, saying he was very impressed with the people of Israel. Considering the security risks that it faces - the enemies at its border and terrorists threatening its existence – Israel has not only survived against the odds, it has excelled in developing a world-class economy and has become a leader in high technology.
Friedman contends that the shared values and shared accomplishments of Israel and the United States have contributed to the formation of a strong bond between the two countries, conceding that Israel has achieved all of this at a much greater risk to its security than the United States.
Pastor Chris questioned the ambassador about the recent heightened rhetoric from Iran against the United States and Israel. Ambassador Friedman acknowledged growing concerns about Iran’s activity in the region, which includes a ramping up of activity throughout the Southern and Northern Crescents – in Yemen, Iraq and in Syria. 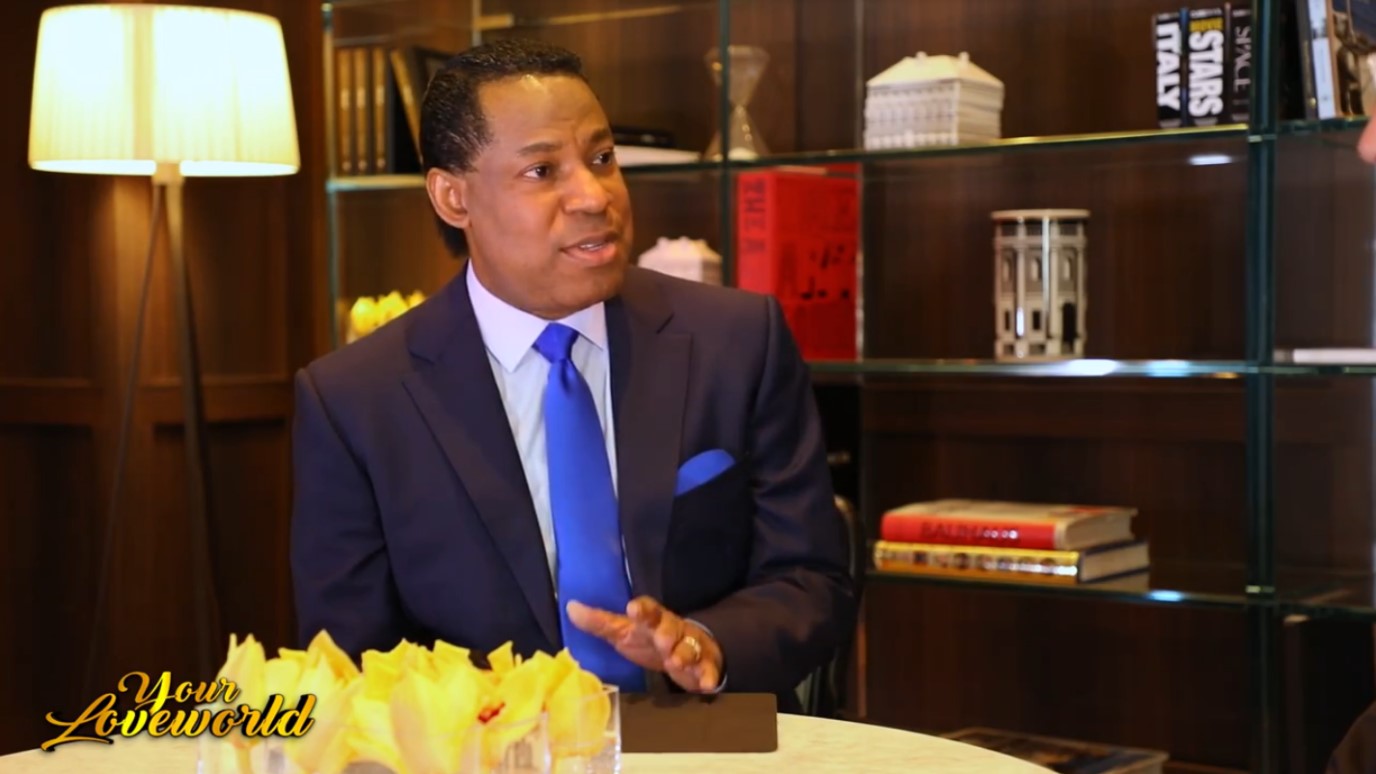 Continuing the security discussion, Pastor Chris asked the ambassador about the motivations behind the United States’ recent formal declaration of the Golan Heights territory as part of Israel. Friedman stated that he believes there is simply no conceptualization of Israel’s northern border that does not include the Golan Heights, saying that the United States will continue to support Israel in its lawful right to establish a safe and secure border.
Claiming it was the right decision at the right time, Friedman acknowledged that the region, which is strategically important, under no conceivable circumstances would now or ever be returned to Syrian President Bashar Assad. Ambassador Friedman tells Pastor Chris that, “The Golan Heights needs to be a part of Israel forever.”

When asked by Pastor Chris about America’s vision for the Middle East region, Ambassador Friedman replied that the United States hopes to “see much of the region join the 21st century, develop better practices with regard to human rights, (develop) more open, transparent economies, and promote nonaggression from one country to the next.”
He continued, saying that Israel, being the only democracy in the region, is the ‘lynchpin’ to that vision. He praised Israel, calling it the model for other countries to aspire to. Ultimately, Friedman says that the United States’ vision for the region reflects democratic nations living in peace.
Concluding their discussion, Pastor Chris Oyakhilome encourages Ambassador Friedman, relying on his own experience in Israel, to share with the world something about the country. Friedman tells Pastor Chris that they could sit talking about Israel for hours, but that it doesn’t compare to experiencing the country firsthand. He encourages people who want to understand Israel to come to the country, see its beauty and the miracle of it. He extolls the power of walking the lands of the Bible, where Jesus walked. He calls a visit to Israel a transformational experience.