Melinda and Chelsea: The Inspiring Story of Aliyah Across the Ages

On her trip to Poland, Chelsea befriended her bus captain, Melinda. They sat beside each other on the bus and spoke about their shared desire to make Aliyah. 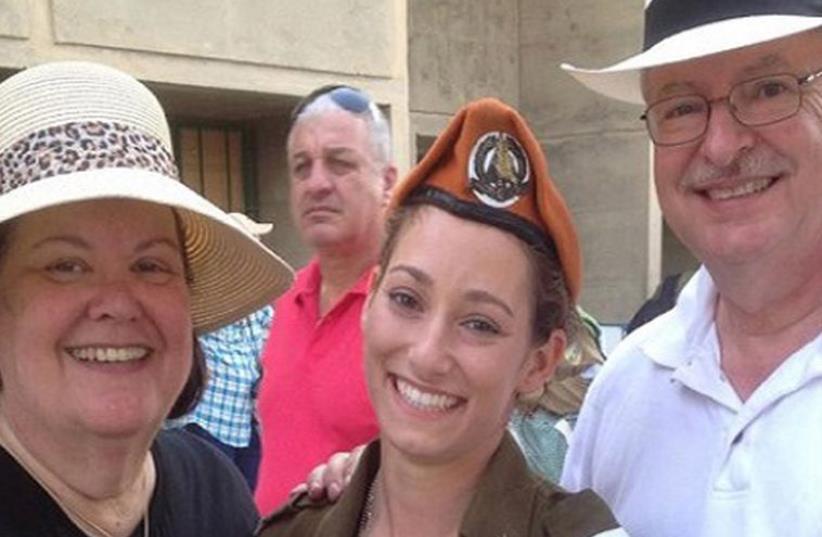