Comey, reviled by Democrats, had admirers among American Jews

Comey embraced one of the ADL’s signature issues, improving reporting of hate crimes by local authorities. 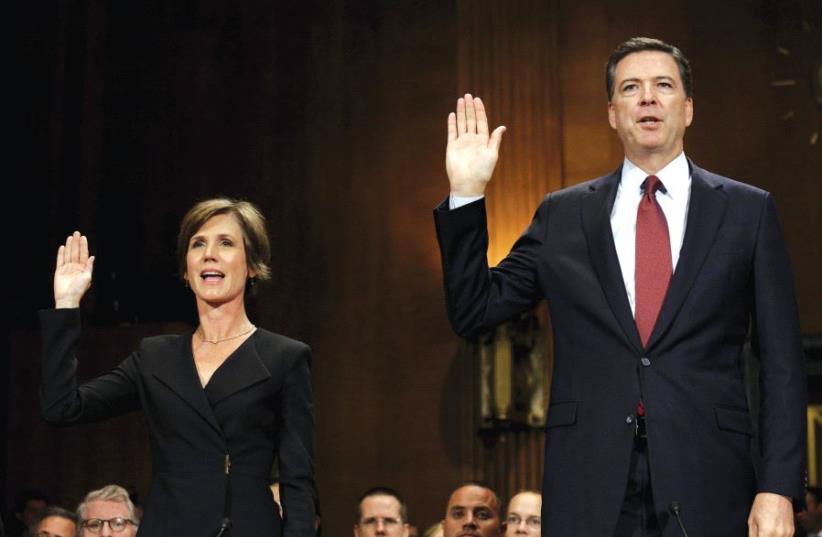