Did Ivanka push Bannon out? 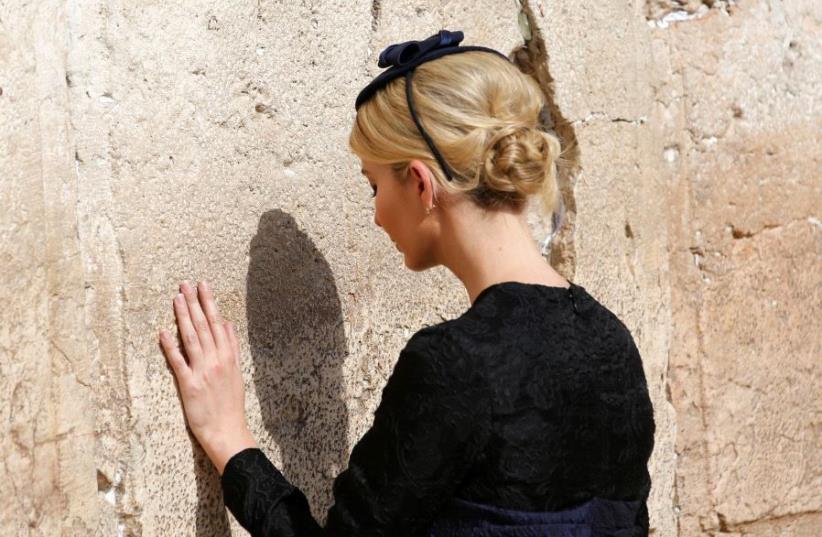 Ivanka Trump visits the Western Wall
(photo credit: REUTERS)
Advertisement
Did US president Donald Trump's daughter Ivanka, who is married to Jewish-American millionaire Jared Kushner, support the firing of Steve Bannon?
According to the Daily Mail, the answer is yes.
The British newspaper claimed a source in Washington told them that: "Jared and Ivanka helped push him out. They were concerned about how they were being viewed by the Jewish community."
Rabbi Haskel Lookstein, who was the rabbi who mentored Ivanka during her conversion to the Jewish faith prior to her marriage to Jared, wrote a letter after the Charlottesville events. In the letter, the rabbi condemned ‘"this resurgence of bigotry and antisemitism and the renewed vigor of the neo-Nazis, KKK and alt-Right."The letter was posted on the synagogue's Facebook page Jared and Ivanka Kushner attend.