Jewish reporter 'wailed on' by politician for asking healthcare question

The incident involving Greg Gianforte, a tech millionaire who is endorsed by US President Donald Trump, and reporter Ben Jacobs occurred hours before the opening of polls for a special election. 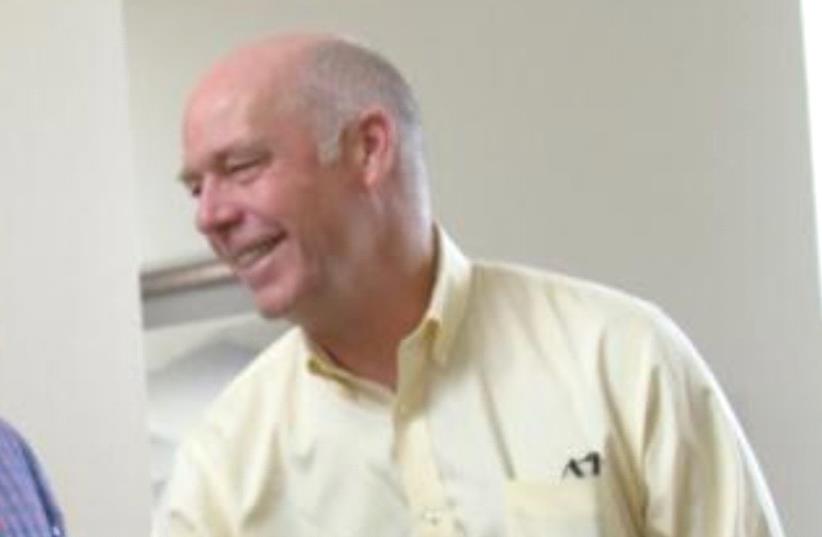 GOP Candidate Greg Gianforte
(photo credit: REUTERS)
Advertisement
The Republican candidate for a Montana congressional seat was charged with misdemeanor assault after allegedly body slamming a Jewish reporter for The Guardian, a London-based newspaper.The incident involving Greg Gianforte, a tech millionaire who is endorsed by US President Donald Trump, and political reporter Ben Jacobs occurred Wednesday evening, hours before the opening of the polls for a special election.Jacobs, has been covering the candidate for several weeks, asked Gianforte a question about the Republican health care plan before being attacked, according to the Guardian.


Late last month, Jacobs reported on Gianforte’s financial ties to Russian companies sanctioned by the United States. Gianforte’s wealth is estimated at $65 million to $315 million, according to The Guardian. He lost in his bid for governor last year.“He took me to the ground,” Jacobs said of the attack. He called in the information to the newspaper by phone from the back of an ambulance.“I think he wailed on me once or twice … He got on me and I think he hit me … This is the strangest thing that has ever happened to me in reporting on politics.” The reporter’s glasses were broken during the altercation.“I decided there was no harm in asking one question, and the worst thing that could happen was they would tell me to go to hell,” Jacobs told his newspaper.Reporters from Fox News witnessed the altercation.Gianforte reportedly shouted “I’m sick and tired of this!” and “get the hell out of here” as he began his attack, according to Fox. The Fox staffers who witnessed the attack said that Jacobs was never physically aggressive toward Gianforte.Jacobs reported the incident to police, leading to the assault charges.Although there was no indication that Gianforte knew or cared that Jacobs was Jewish, some members of the “alt-right” celebrated the attack on social media.Gianforte campaign spokesman Shane Scanlon said in a statement that Jacobs “entered the office without permission, aggressively shoved a recorder in Greg’s face, and began asking badgering questions.”“Jacobs was asked to leave. After asking Jacobs to lower the recorder, Jacobs declined. Greg then attempted to grab the phone that was pushed in his face. Jacobs grabbed Greg’s wrist, and spun away from Greg, pushing them both to the ground,” the statement said.Gianforte is scheduled to appear in Gallatin County Justice Court by June 7. He faces a maximum $500 fine or six months in jail if convicted.The election pits Gianforte against Democratic folk musician Rob Quist to fill the seat held by Ryan Zinke, who was named secretary of the interior by Trump.Jacobs, who grew up in the Baltimore area, is a graduate of Grinnell College and has a law degree from Duke University. Before joining The Guardian in 2015, he worked at the Daily Beast.In April 2015, Jacobs wrote a humorous piece for The Guardian offering tips for those attending their first Passover seder.