The Democratic-led House of Representatives Select Committee wants those subpoenaed to sit for depositions scheduled for between November 30 and December 13. 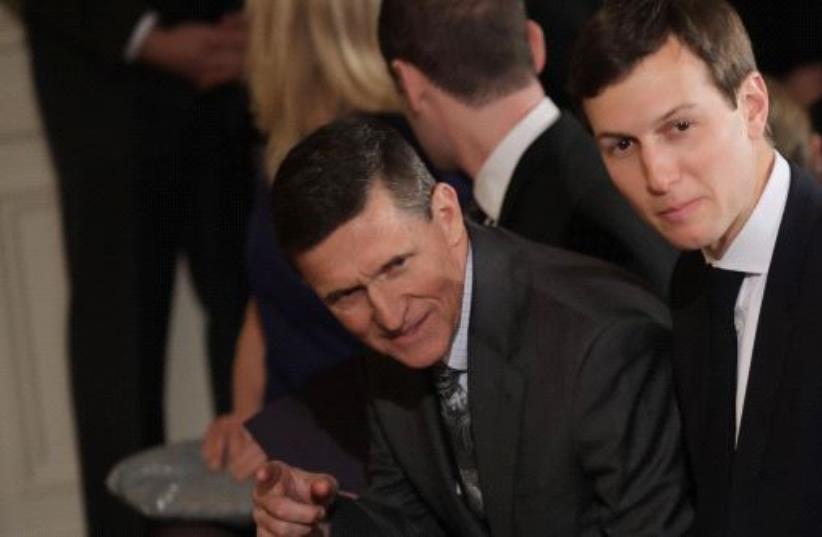 The US congressional committee probing the deadly Jan. 6 assault on the Capitol issued subpoenas seeking documents and testimony from six more associates of former President Donald Trump, including top aides from his re-election campaign.

The Democratic-led House of Representatives Select Committee wants those subpoenaed to sit for depositions scheduled for between Nov. 30 and Dec. 13.

The panel has now issued 25 subpoenas and received testimony from more than 150 witnesses. More subpoenas are expected as soon as this week.

The subpoenas announced on Monday focus on Trump associates believed to have strategized about ways to overturn the results of the November 2020 election, including those who spent time at a "command center" at Washington's Willard Hotel set up to steer efforts to deny Democrat Joe Biden his victory.

Eastman in particular has been under intense scrutiny. He spoke at the January 6 rally where Trump gave a fiery speech alleging election fraud and urging supports to march on the Capitol. Eastman also wrote a memo outlining how, in his view, then-Vice President Mike Pence could thwart formal congressional certification of Trump's re-election loss. Pence ultimately declined to follow Eastman's advice.

"In the days before the January 6th attack, the former president's closest allies and advisors drove a campaign of misinformation about the election and planned ways to stop the count of Electoral College votes," Representative Bennie Thompson, chairman of the Select Committee, said in a statement.

"The Select Committee needs to know every detail about their efforts to overturn the election, including who they were talking to in the White House and in Congress, what connections they had with rallies that escalated into a riot, and who paid for it all," Thompson said.

Miller declined to comment. Kerik issued a statement accusing the committee of deciding to "publicly defame" him and demanded that it retract its press release. The other Trump associates could not immediately be reached for comment or did not respond.

More than 670 people have been charged with taking part in the riot at the Capitol as Congress and Pence were to certify Biden's defeat of Trump. It was the worst attack on the seat of the US government since the War of 1812 and the only time power in the United States has not been transferred peacefully.

Trump has filed suit to avoid turning over White House documents and urged former aides to reject panel subpoenas, claiming the right to withhold information because of executive privilege, a legal principle that protects many White House communications.

Legal experts have disputed his claim that the principle applies.

The House voted last month to hold longtime Trump ally Steve Bannon in contempt over his refusal to cooperate.

Four people died the day of the assault, and one Capitol police officer died the next day of injuries sustained while defending Congress. Hundreds of police were injured during the multi-hour onslaught, and four officers have since taken their own lives.

The Select Committee was created by House Democrats against the wishes of most Republicans. Two of its nine members - Representatives Liz Cheney and Adam Kinzinger - are Republicans who joined House Democrats in voting to impeach Trump in January on a charge of inciting the January 6 attack in a fiery speech to supporters earlier that day.

Multiple courts, state election officials and members of Trump's own administration have rejected his claims that Biden won because of election fraud.