Trump immigration lawyer on travel ban: 'What happens to Muslims can happen to Jews' 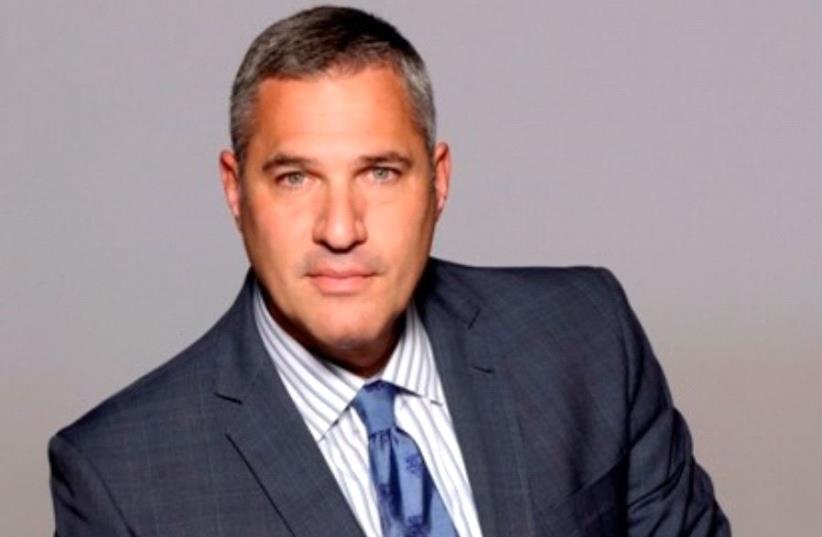 Michael Wildes
(photo credit: AMY WILDES/WIKIMEDIA COMMONS)
Advertisement
NEW YORK – While President Donald Trump’s revised travel ban is “miles away” from its original version, it is still “not a good reflection” on the United States, immigration attorney Michael Wildes, who has represented Trump’s interests for years, told The Jerusalem Post on Monday.“If we have a problem, we shouldn’t be picking on six countries to make our point, we should be doing it across the board,” he said. “Our immigration laws are very political and very selective as they are, this is not an improvement.”Wildes, a kippa-wearing Jew and a Democrat, had worked for the Trump Models Management group and facilitated visas for Miss Universe contestants for over a decade. He was introduced to first lady Melania Trump during the presidential campaign when questions about her immigration status arose and he was asked to study her file in order to handle media inquiries.The attorney spoke to the Post after addressing the attendees of an event held by the Manhattan Jewish Experience, a community dedicated to Jewish young adults that is headed by his brother, Rabbi Mark Wildes. The two are the sons of attorney Leon Wildes, who successfully won the deportation case for John Lennon and Yoko Ono in the 1970s.“Shame on the Republicans and the media networks that followed suit for running scared and scaring people,” he said. “I take comfort in the fact that it’s only a temporary ban and hopefully they’ll put in place a better vetting process to make everybody safe.“If they aren’t sincere about it, it can have greater implications,” he added.
In setback for Trump, US judges reject travel ban on Feb. 9, 2017
Michael Wildes with Melania Trump (Facebook)Since the first travel ban was implemented, he has worked on the cases of multiple people affected by the executive order, including that of a Sudanese surgeon whose parents, green card holders, couldn’t return to the country, and one involving an Iranian doctor whose green card was at risk.“Our fear of ISIS, of al-Qaida should never stop us from being the world’s moral compass,” he told the audience at the event, which was held to educate young Jewish professionals on the details of the ban.As an observant Jew, Michael Wildes added that he believes the Jewish community has a responsibility to stand up for marginalized people.“We are historically people of the passport and we need to make sure that we get this right,” he told the Post.“What happens to a Muslim can happen to a Jew and we have to take our responsibility to our biblical cousins very seriously.”His rabbi brother said the travel ban is “complicated from a religious perspective.On the one hand, the Torah tells us to pursue justice for all people and to ‘love the stranger.’ Although that phrase technically refers to someone who converts to Judaism, the spirit of that tradition encourages us to be hospitable to those coming in from the outside. Refugees certainly fall within that category,” he said.“On the other hand, the Torah also believes in self-defense. It is against Judaism to place oneself in a perilous or dangerous situation, and allowing in individuals who either are terrorists or are prone to becoming a danger would also be problematic,” he added.The solution, he believes, is to improve the immigrant and refugee vetting system, but “not [to] throw the baby out with the bathwater, which this ban seems to do.”