It was a tumultuous tenure. 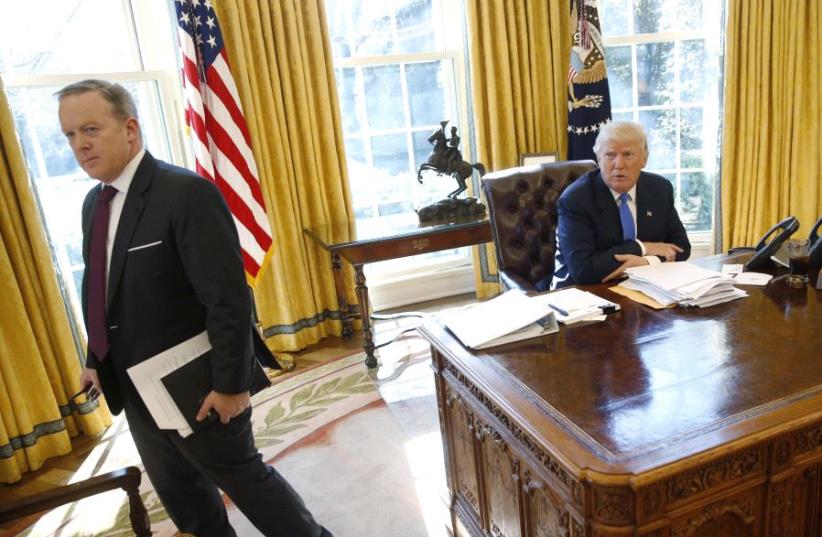