Police say car struck motorcycle that then fell upon a row of bicycles. 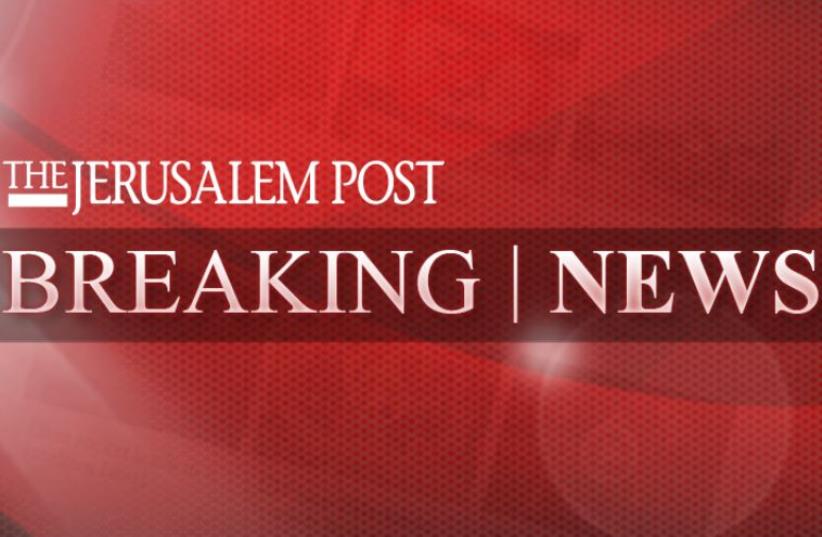 JPost breaking news
(photo credit: JPOST STAFF)
Advertisement
Police said on Monday that an incident that was initially reported as a suspected ramming attack in Tel Aviv was deemed to be a traffic accident.
Police said that during the incident, a car struck a motorcycle that then fell upon a row of bicycles on the corner of Nachalat Binyamin Street and Derech Jaffa, lightly injuring multiple people. Security forces were at the scene.
Advertisement
Subscribe for our daily newsletter