Dayan, who directed some of Israel's classic films, was also the son of former defense minister Moshe Dayan. 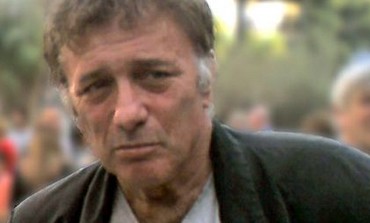