‘The Giving Tree’ gets a digital facelift 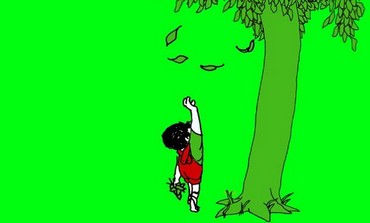 Happy birthday to “The Giving Tree!”The classic kids’ book by Shel Silverstein turns 50 this year, and to mark the occasion—and to celebrate the late author’s other four titles that came out in 1964—“The Giving Tree” will make its digital debut viaHarperCollins, per The Hollywood Reporter. This is especially notable given that Silverstein never even allowed paperback editions of his books. 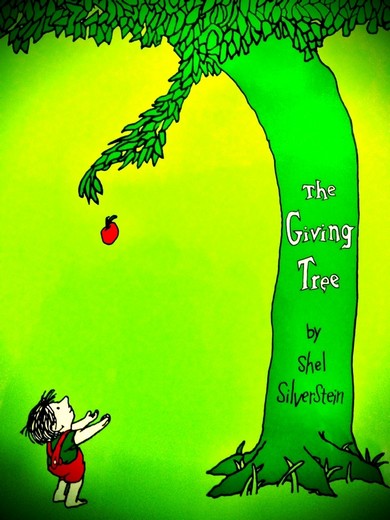 “Tree” will now be accessible to a high-tech generation of kids who might not be into picking up one of the print copies, of which there are over 10 million) And more e-books means fewer trees getting reduced to (spoiler alert) nothing more than stumps for old guys to sit on.