Since they found themselves being obsessed with "Shoshiness," these ladies thought this might make light of of a very intense sporting event. 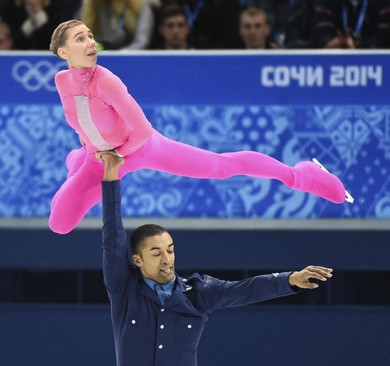 "OMG what’s he Putin there?"Ever wondered what you would look like competing in the Olympics? Now, Zosia Mamet's character on Girls, Shosh, doesn't have to.The Sochi 2014 Winter Olympic Games have been stirring controversy, perhaps more than celebration, but these ladies made light of this year's Winter Olympic Games.If you are a fan of the popular HBO series, Girls, you know that the characters are anything but athletic, and surely have not made the 2014 Olympic team. 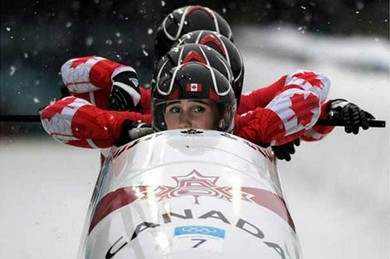 "This doesn’t look like Jamaica."With that said, if any of these quirky 'Girls' could have made it to Sochi, Shoshanna Shapiro, the silly and sometimes stereotypical 'Jewish American princess' played by Zosia Mamet, would be our first choice.Limor Zisbrod, Jillian Anderson, and Kathy Henken of New York City also thought that an athletic Shosh (as she is referred to on the show) would be internet gold, so to speak. With official Olympic images from the 2014 winter games, these Girls' fans have superimposed Shosh's face onto many action photos with hilarious captions. The product? "The Shoshi Games 2014." 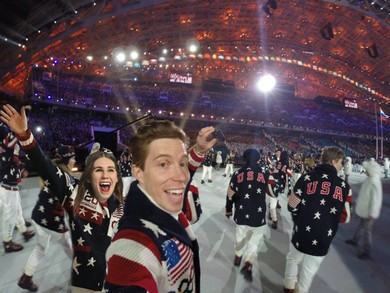 "#tbt  #openingceremonies  #cableknits  #mrsshoshwhite  #photobomb"While the series is set in New York City, the girls of this genius Tumblr page, have always thought that 24-year-old Zisbrod represented the "Shosh" within their circle."Jillian and I call Limor our 'little Shosh' because she reminds us of the Girls’ character – 20-something Jewish girl, raised in NYC. We realized it sounded like Sochi, and that’s how the idea was born," 42-year-old Henken told the Jerusalem Post. 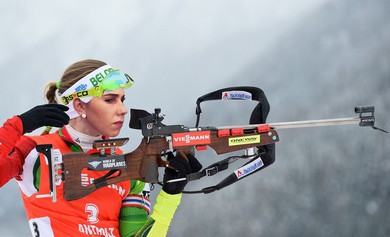 "#CampRamah #Summer2007 #archery #nbd"Since they are "huge" 'Girls' fans, and found themselves being obsessed with Shoshanna's "Shoshiness," these three lovely ladies thought this might make light of of a very intense sporting event."We’re just happy so many people are enjoying it and that we’ve gotten positive feedback from Lena Dunham, Zosia Mamet, Judd Apatow, and HBO," they told the Post. 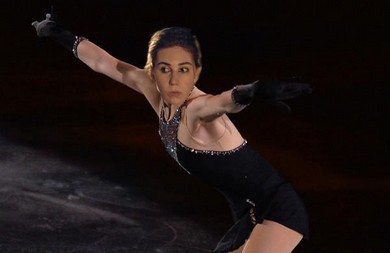 Lena Dunham, the show's writer and main character tweeted her reaction to the blog, saying it was something "magical."

HBO also tweeted from their official account, awarding the project a "gold medal of Olympic mash-ups." 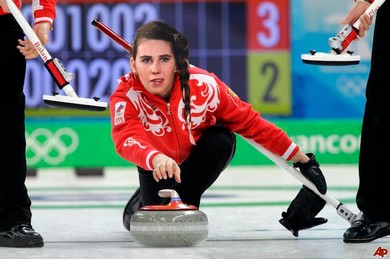 "Curling? I’ve been doing that since my bat mitzvah."While these ladies have received international attention for their creative silliness, they still remain as modest as ever."To us, it’s all about Shoshi’s image not ours – for the moment."
Advertisement
Subscribe for our daily newsletter