Madonna calls for an end to rockets

Queen of pop posted a tribute to murdered teens on her Facebook page, urging Israelis and Palestinians to reach a ceasefire agreement amid escalating violence. 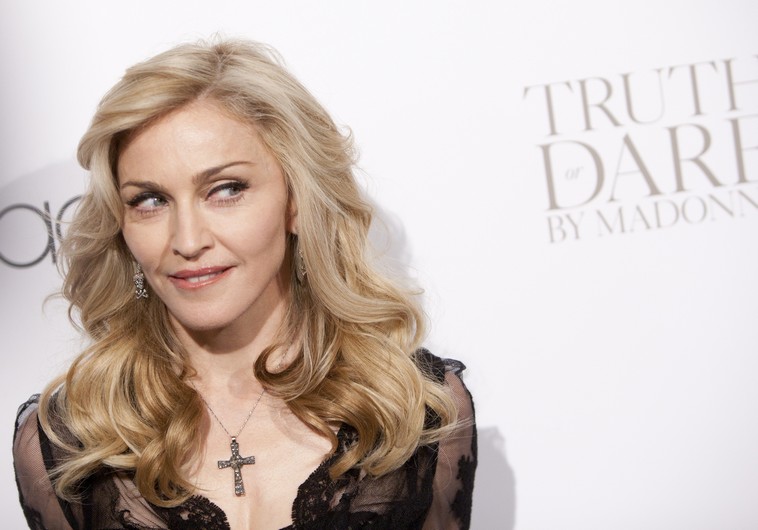 The queen of pop, Madonna, is urging Israel and Gaza to come to a ceasefire agreement.Amid ongoing rocket fire from Gaza and retaliatory airstrikes that Israel is calling Operation Protective Edge, the iconic starlet posted to her Facebook page a call to stop the violence.
Post by Madonna.
The 55-year-old diva made two consecutive posts urging an end to the violence. One post was accompanied by a picture of the three young Israeli yeshiva students who went missing in the West Bank last month and were later found dead, and the other accompanied by a picture of the 16-year-old Palestinian boy who was kidnapped shortly after and found dead near Jerusalem.Madonna is known to have a keen interest in Kabballah, the study of Jewish mysticism, and although she doesn’t identify herself as Jewish, Madonna is a strong advocate for the ancient Jewish study.
Post by Madonna.