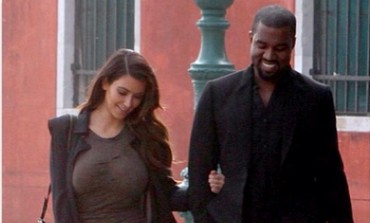 The most anticipated celebrity wedding of 2014 may still be in its early planning stages, but Hollywood royalty Kim Kardashian and Kanye West have reportedly chosen Jewish jewelry designer Lorraine Schwartz to create some impressive bling for the big day.

In her usual selfie-posting evening routine, Kardashian posted a photo on Instagram on Tuesday with Schwartz, with the caption "double trouble," leaving the rest to her followers' imagintions.

Schwartz, who designed Kim's engagement ring in October 2013, as part of Kanye's impressive proposal (renting out an entire football stadium in San Fransisco), is a favourite among A-list celebrities.

If the engagement ring is anything to base predictions on, the wedding ring will be impressive.

In October, a sales representative for Schwartz told E! online just how involved West was in choosing the glamourous 15-carat ring design. Earlier this month, Kardashian Instagrammed a photo of her adorable baby girl North, holding a diamond that appears to belong to her mother. She surely has a lot to celebrate this year.

"Kanye was involved in every single way. He had a vision from the beginning. He looked at a lot of stones and he wanted only the best," said the representative, adding that the impressive diamond is completely "flawless." Shwartz also designed Kardashian's engagement ring when Kris Humphrey's proposed to her in 2011.

Although her face may not be recognizeable, her jewelry designs are virtually on every red carpet event, including this year's Golden Globe Awards, where she accessoried stars such as Taylor Swift, P.Diddy, Sandra Bullock and many more. She has also designed engagements rings for Blake Lively and Beyonce. 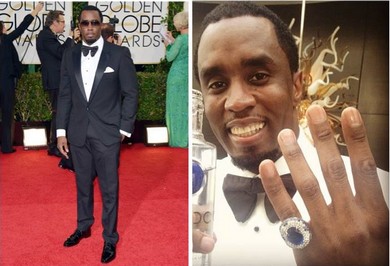