Simon Cowell will be dropping the 2012 contest winner from his record label, SyCo, although Arthur denies allegations of glorifying terrorism. 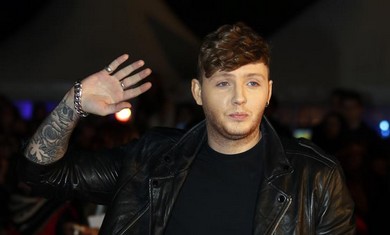 Former X-Factor UK winner James Arthur is reportedly planning to release a song promoting terrorism, and therefore Simon Cowell will be dropping the 2012 contest winner from his record label, SyCo.Arthur's All The World's A Stage rap mixtape was scheduled to be released this month, however due to recent developments, there may be a slight delay in it's release, and its representation.A teaser for the song, "Follow the Leader," which was posted to Arthur's instagram account last week includes lyrics specifically mentioning an act of terrorism saying, "I'm gonna blow up your family like I'm a terrorist." After rumors began to surface that the musician was being dropeed from Cowell's label, Arthur immediately took to his Twitter page to deny allegations of glorifying terrorism. "For anybody who is confused by the lyrics in the 'Follow the Leader' teaser.. The song is from the point of view of a demented fan hence the homophobe reference and the aggressive tone.. In the story the fan turns on me.. Can't wait for you to hear it in context!" he wrote. "The song 'Follow the Leader' from the mixtape is not promoting terrorism, it's a story, a reciting of a Stan Esc letter from a demented fan," he also Tweeted. 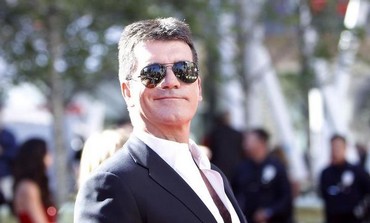 A source close to Cowell says this is the end to a series of clashes, and that it is a "very sad and messy way for this to all end," the Sun reported.Arthur's debut song "Impossible" made it to number one on the UK Singles Chart in its first week of release. The song has since sold over 1.25 million copies in the UK and 2.5 million copies around the world.