The sultry songstress to perform in Tel Aviv in August in her first ever performance in Israel. 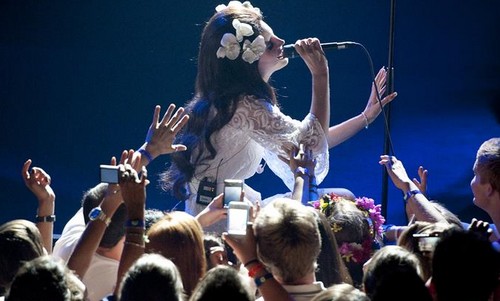 American singer-songwriter Lana Del Rey will be coming to Israel this summer for her first ever concert in the country, according to her official reps.According to rumors, her performance will take place at the Nokia Arena in Tel Aviv on August 20, 2014. The sultry songstress is known for hits like "Video Games", "Summertime Sadness", and "Young and Beautiful." The first single, "West Coast," from Del Rey's upcoming highly anticipated album Ultraviolence was released on April 14 after the Coachella music festival.The New York native was catapulted to fame with the release of her number one album Born to Die in January 2012.