If you thought steamy Israeli supermodel Bar Refaeli is out of your league, you may be wrong. 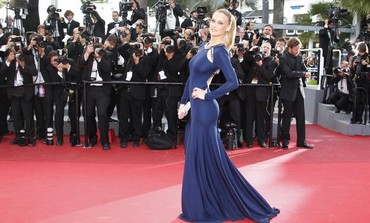 Just woke up to DailyNews saying I&#39;m looking for a strong FAMOUS guy- what?!?! Where did u get that?? Completely false.

Refaeli took to her twitter account early Friday after waking up to a report published by the New York Daily News, saying her checklist for a man includes being "big, strong and famous." The New York Daily News also reported on Thursday that Bar is confused as to why she's single. “I don’t understand it,” Refaeli said. “I look great. I’m cool. I like going out. I like being at home, I like movies, I like eating. So what’s wrong with me? Why am I alone?”She quickly squashed rumors about the false boyfriend-checklist via tweet, followed by a Shabbat greeting to all her Hebrew-speaking followers, accompanied by this sweet picture. 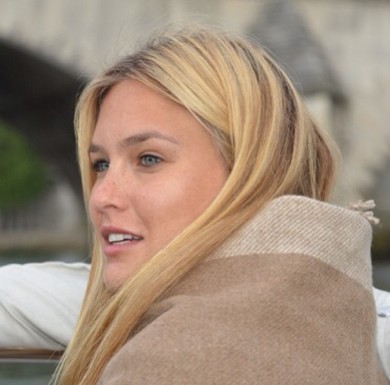 One thing she did not deny from the report is wanting a family-man. “I’m looking for someone serious, who I can set up home with,” she said. “Someone who comes from a warm, loving family like mine, who has values like mine.”Looks like Bar could use some romance, and it looks like you might actually have a chance. Any takers?